Gobbling Up the Past 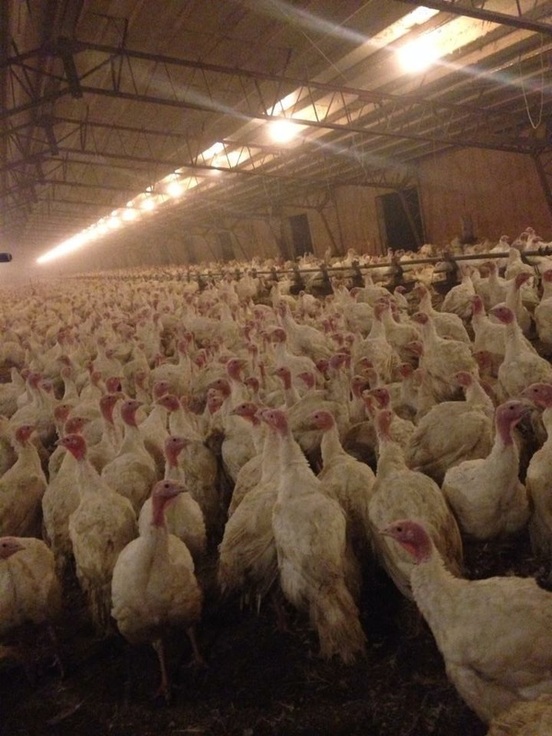 Back in 1936, Aitkin County was the turkey capital of the world
By Andrea Hanson
Posted April 5, 2016

Have you ever wondered why Aitkin is called the “Gobblers”? Where did all the turkeys come from? Why are there so many different versions of a turkey? Why are our colors red and black? What does a turkey have to do with us at all? Well stay tuned folks, here is a little history lesson for you.

In 1910, Aitkin High School’s colors were maroon and black, you’re probably thinking we copied Crosby right? Wrong, back then the team colors were whatever used jerseys the school could buy. The basketball team may have been green, football orange and blue, maybe basketball was red. Maybe Crosby saw how awesome we were back then and decided to copy us!

​In the early ‘20s the Wright family started hatching turkeys and selling them for families to raise. Eventually the Claude family joined them to hatch even more turkeys. Together the families bought a building in town and turned it into a hatchery, and with a new incubator they could hold as many as 30,000 eggs. In 1936 Aitkin County was the turkey capital of the world, and with the Wrights buying two more incubators, Aitkin county was producing 65,000 turkeys in one year. In five more years, Aitkin County had half a million in turkey production profits county wide.

In August of 1944, Land O’ Lakes opened a turkey processing plant in Aitkin, which meant growers no longer had to dress their own birds for sale. Although all this time Aitkin never really had a mascot, in 1945 the ‘A’ Book theme was the “Bluejackets” featuring the seniors “sailing” off into life and pictures of boats and ship wheels bearing the name “The Sea Men.” In 1946, Aitkin students voted the “Gobbler” in as a mascot, but it would not be mentioned in the ‘A’ Book until 1953, along with a photo of the basketball cheerleaders posing with a stuffed turkey. The “Aitkin Fight Song” was written and adopted by students in 1949; before the students were singing the University of Minnesota’s “Fighting Gopher” song.
Aitkin High School might have been pretty confused for a while, but there is no doubt that the turkey industry influenced the Aitkin area. In 1962 locals involved with turkeys founded the “Aitkin Turkey Growers Association.” The growers would get together to discuss issues with the turkey industry, the markets, and had a community grain fund.

1985 would be the last year the Land O’ Lakes processing plant in Aitkin was open. Land O’ Lakes, famously known for dairy products, closed due to their low involvement with turkeys company wide. The closing forced many farms in the area to look elsewhere to process their flocks, and many farms quit the year it shut down.

Today, there is only one turkey farm left in Aitkin County, R&R Hanson Turkey Farm in Thor, about 17 miles east of Aitkin on County Road 4. They have been the last farm since the Gustin farm discontinued in 2005. Hansons have been in the turkey industry since 1947, when Alvin Hanson graduated high school here in Aitkin and he started out with a couple hundred turkeys. From there he grew and built some buildings known as “brooder houses” and expanded. His wife, Darlene, remembers the day they had to de-beak 2,000 birds by hand.

Alvin’s sons, Roger and Robert purchased the farm from their father in 1995, and under their father’s “wing” they have increased their production, now up to 90,000 turkeys a year. The birds arrive at only 24 hours old, and stay for roughly twelve weeks, growing up to 16 pounds.

The Hanson farm received a new flock of turkeys on Good Friday, the birds are “natural” and on a natural feed, and will be sold to Trader Joe’s and Whole Food Markets, along with the rest of the year’s flocks.

Although many fans and teams do not understand it, Aitkin’s turkey blood runs deep. Many people have wanted to change the mascot, but that doesn’t seem to be in Aitkin’s future because there are many people in the community that grew up on turkey farms. 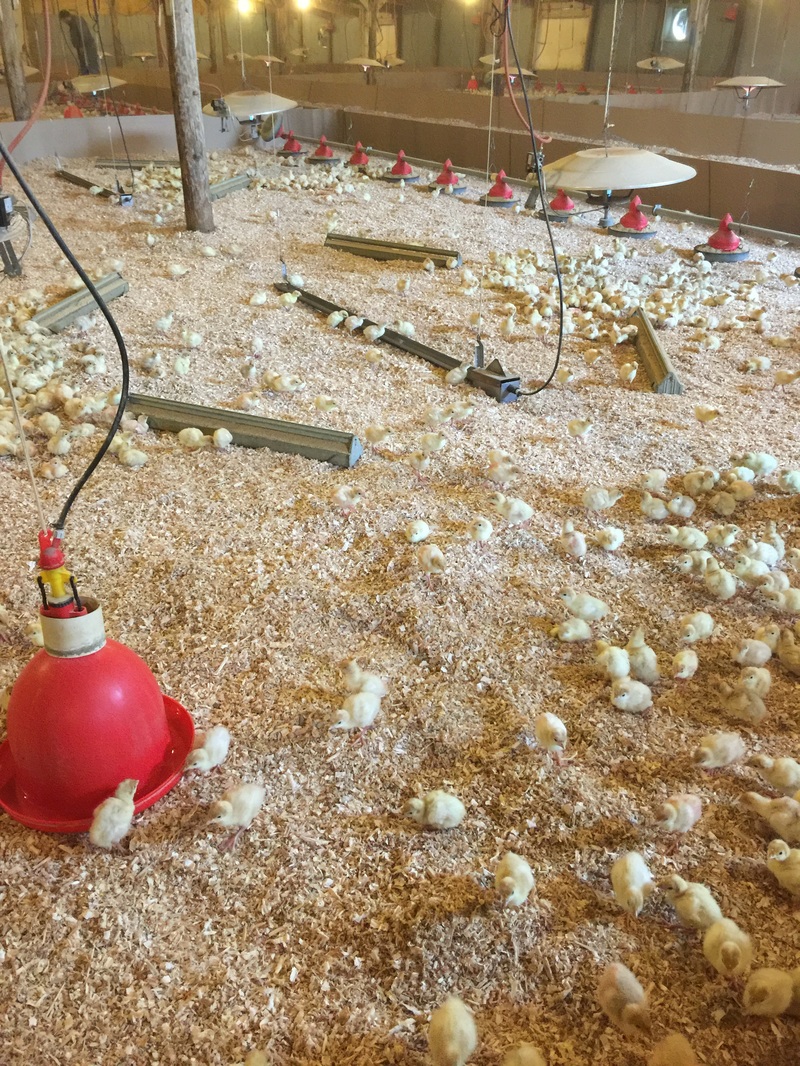