Girls show a sense of gratitude after their successful season 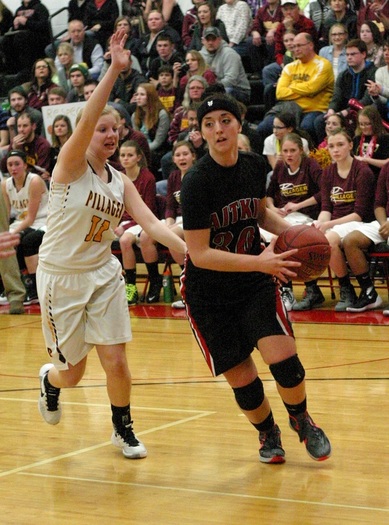 Senior Brooke Miller was one of the captains of the girls basketball team
By Spencer Jacobs
Posted March 9, 2016

Family, this is a word that every Aitkin girls basketball player has in their head. Family is what the team based their awesome season around, and it seems to have worked well for the lady Gobblers. The Gobblers lost their second section game against the Esko Eskimos in a hard fought final game. The gobblers were plagued with tough shots and good defense in their loss. They fought hard until the end but it wasn’t enough. The girls ended their regular season 21-5. Teamwork was the biggest thing the Lady Gobblers kept in mind. The girls had a family-like relationship with each other that was very obvious. They often went to breakfast together and were always having fun and smiling around each other.

It wasn’t just the varsity team that was clicking this year, the Girls JV team went undefeated in their season at 25-0. The girls play as if they are one, and it definitely shows. The girls program is very well coached, as the record portrays.

Family wasn’t the only thing the girls had in their heads. Determination was also a key aspect of the game and could be seen not only in their eyes, but in their plays. The girls have an intensity that cannot be described while they are on the court. They play as one, and as if they are connected. They have an understanding of the game, and usually leave everything on the court. Behind every amazing team, is a weakness. And the lady Gobblers had a couple of these. They lose focus sometimes and it hurts them, but they have been able to bring it under control and always try hard.

In the end, the girls team has a sense of gratitude, not only for their amazing season, but for each other, and their fans. They always keep their heads up, and strive for success. Which is what any great team should do. 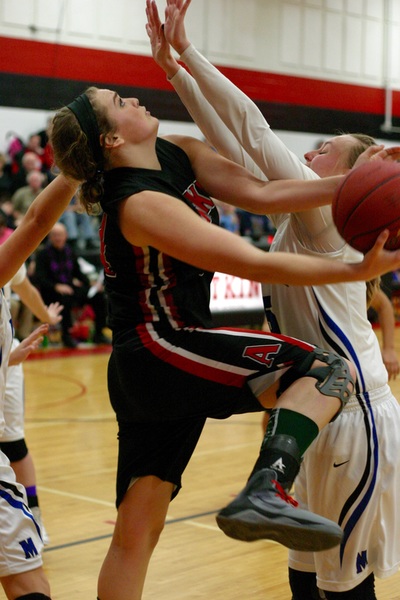 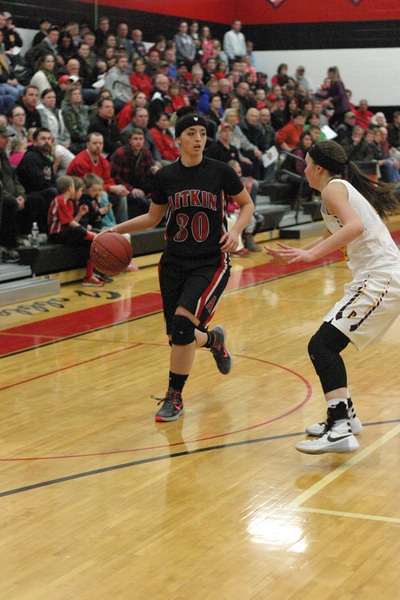 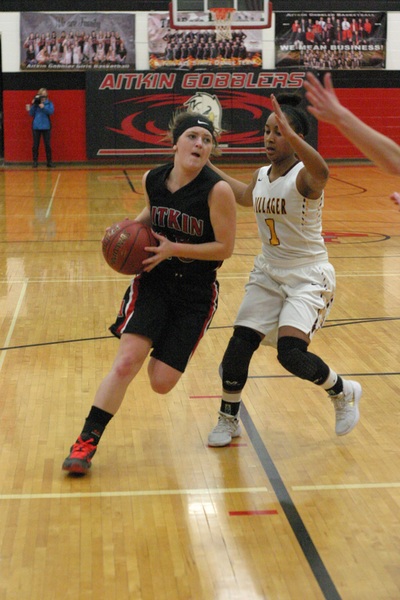 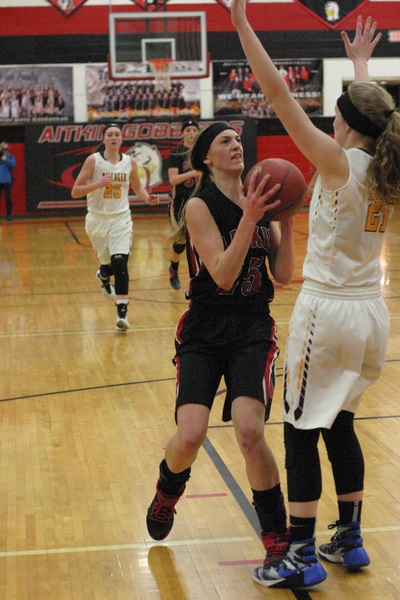 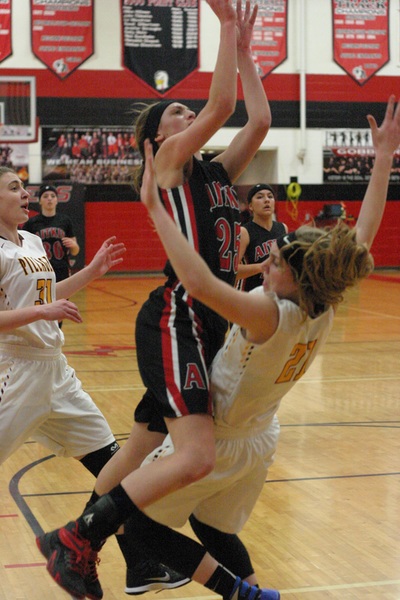 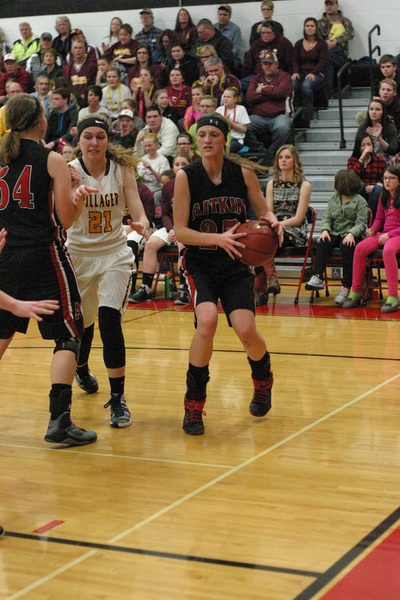 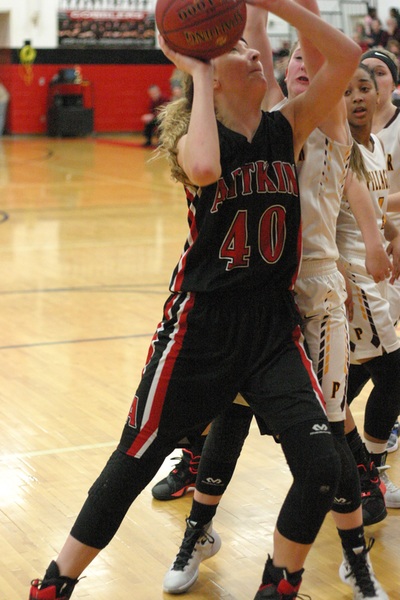 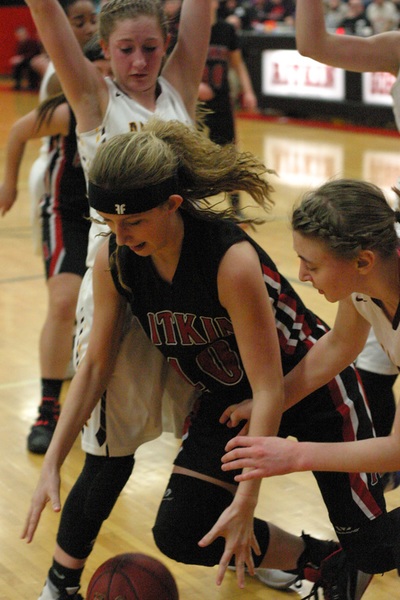 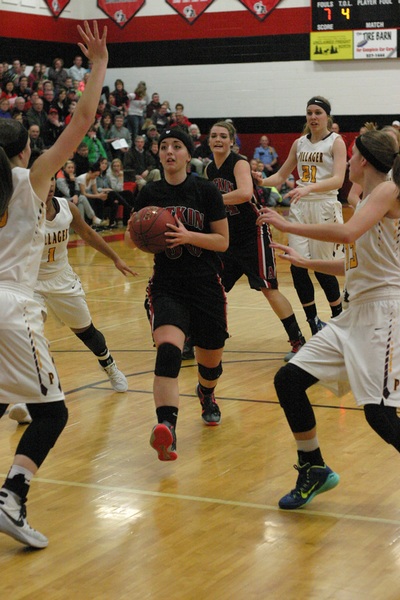 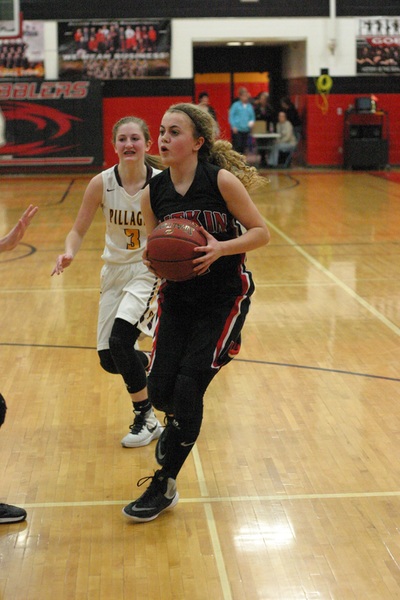 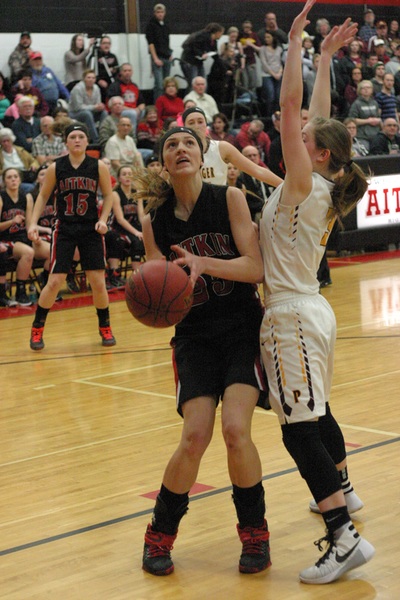 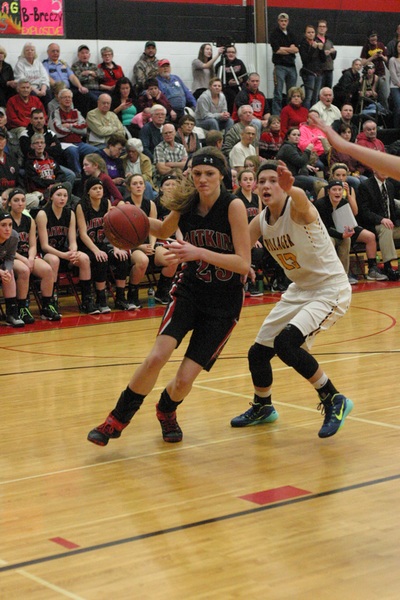 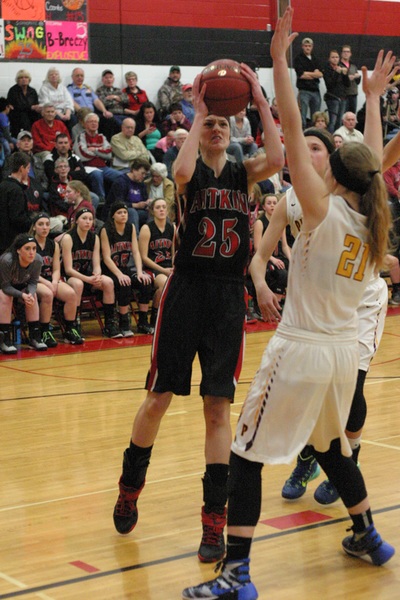 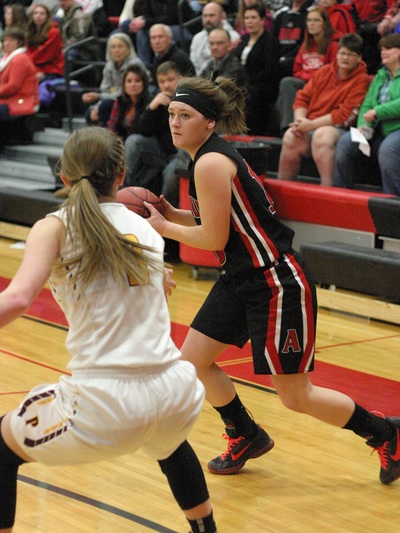 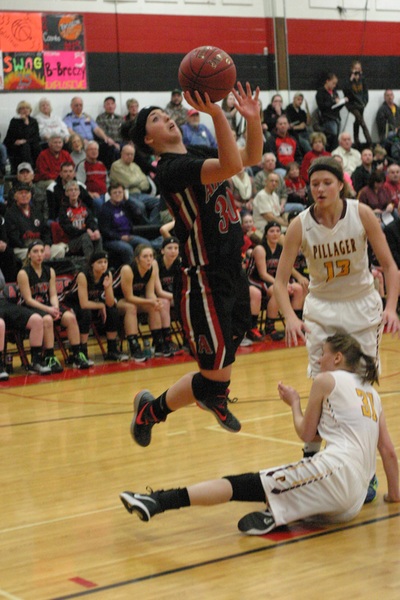 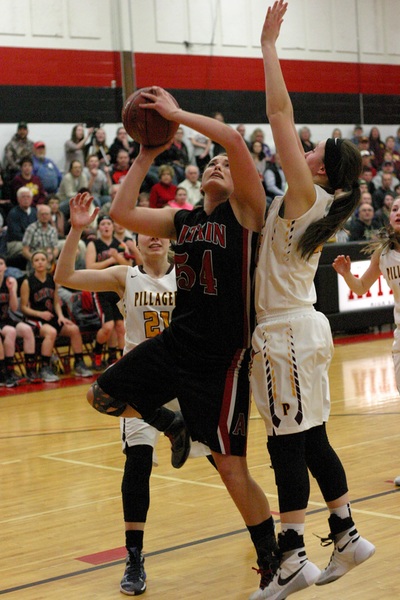 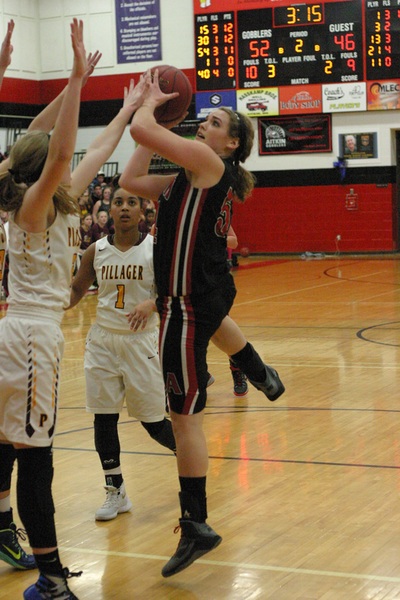