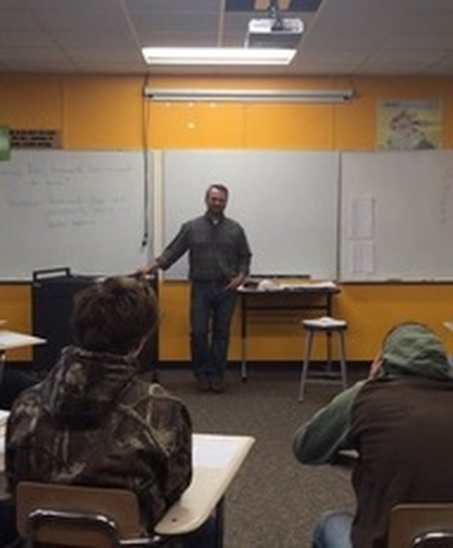 Mr. Jaskowiak and his wife have been offered jobs to teach in Saudi Arabia for two years this coming August. They are both very excited to go since this is a once in a lifetime opportunity. They are hoping that this will help differentiate their teaching methods and hope to get much accomplished.

Jaskowiak is a very well known teacher around the community of Aitkin and is usually referred to as “Skov.” Knowing that he had been offered to teach, he had to talk to the school board to ask for a leave of absence. He told them he needed two years for teaching and after the two years he would return back to work in the school.

The school board saw problems with a few different things. They thought that it would be difficult to offer a teacher a job for only two years and they thought that when Skov would return that he wouldn’t want to work for the school anymore. But in the end, the vote came down to three members for it and four members against it.