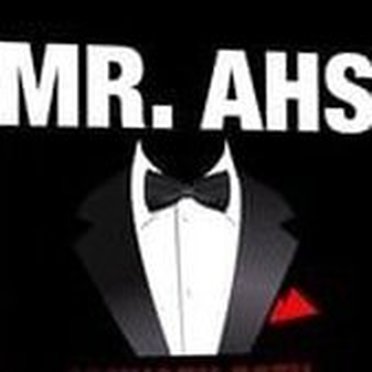 In 2004, Aitkin High started doing the Mr. AHS pageant, which is a parody of the Miss Aitkin Scholarship pageant. The event is organized by the Student Council and senior boys enter to compete in talent, formal wear, questions, and a routine dance. Throughout the years the pageant has changed. The pageant started out being funny and over time has started to become inappropriate.

Mr. AHS was scheduled on March 23, 2016 during the eighth period of the school day. During seventh hour, the announcement came on and said that there would not be a Mr. AHS pageant during eighth hour and that it would not be rescheduled. Everyone was upset by this and wanted to know the reason why the event was cancelled.
​
The student council and administration said that the reason why they cancelled Mr. AHS was because of the poor behavior the candidates were showing and they did not want the event to reflect badly on the seniors involved. They believe that the cancellation was the best decision that they could have made. Mr. AHS may not happen next year or the year after. If that’s the case, then the student council committee said they would find something to replace it.
Powered by