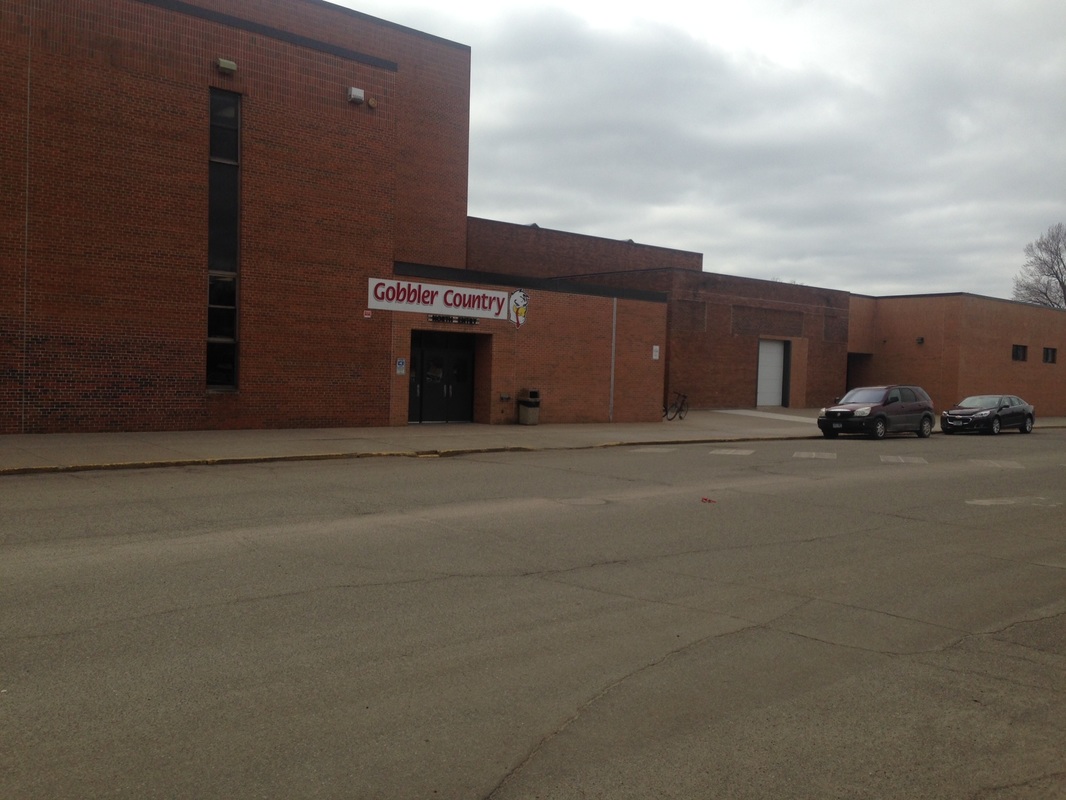 A task force made up of community members, business owners, and teachers has recommended asking voters to support a referendum to build a new school citing lack of space, the aging building, and a price tag that is relatively close to the cost of a proposed remodel.

According to the state regulations, classrooms are recommended to be a certain amount of square feet and our classrooms are just under thet amount. They also have a recommendation that states that a school our size should be in an area of 50-60 acres. Our schools and fields are on land that is roughly about 30 acres.

The task force split into four separate groups. The first group were the people who didn’t think we needed a change, the second group was the group that thought we should only fix a few things. The third group was the group that thinks we need a major remodel, and finally the fourth group thinks we need to build a new school. Ultimately, the task force narrowed down to just two groups, one in favor of a major remodel and one in favor of a new school.

​The cost for building a new school and the major remodel are reasonably close, so some people think why not just build a new school.
Powered by