The things I learned in high school 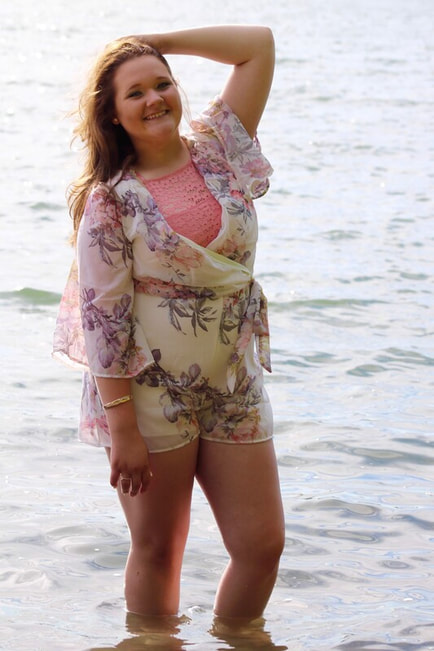 As I am sitting in bed the night before this is due, I started to think about what I have learned in my senior year of high school. My senior year has been a big pile of poop, but because of that, I think that it has made me a stronger person who can handle anything life throws at me.

I have learned that my parents are always going to be my number ones. they have turned into my best friends. They have been there for me when I have had a bad day at school, a bad game, or friend drama. They were always there to listen and give me advice. and I guess most of the time they have been right.

A hard one for me was to quit thinking that it doesn’t matter because it clearly did. I went into my senior year thinking that it was going to be the best year of my life. Well, it was the little things that I thought I was going to get to be or do. For example, I always thought I was going to be a candidate for homecoming, snowball, or prom, but I never was. It wasn’t the fact that I wanted to be queen but the fact that I wanted to dress up and have a fun week with my friends.

Senior year you will lose friends and make friends. Sometimes it’s the ones you least expect. As my papa was passing away with cancer, I really thought that my friends would be there for me, but they weren’t. I spent a lot of time down in the cities and hung out with my cousins a lot. My cousin’s girlfriend hung out with us quite often. She and I ended up becoming close friends because we were going through the same thing at the same time. It has now been almost six months without my papa and I think the most positive thing I have gained is a friend like her during that time.

If you are having troubles with someone, go up and confront them about it. Seriously! Texting is dumb, people will read your message and think about the total opposite of what you are thinking. I am the type of person who would like to solve a conflict over text but in the end, I wish I would have just talked to them because it went way out of proportion than what I thought it would be.

There are mean girls in high school, you just need to make sure that you stick up for yourself and others. I like to think that the mean girls do what they do because they have nothing better to do. You should always be a bigger and better person in those situations with the mean girls. It will always seem that they are trying to ruin your life, but let me tell you something. You only have to deal with them for a little bit longer and then you can say “see ya later” and not have to talk or see them again.

I have been in so many sports, from managing them to playing them. Let me tell you, I  have had coaches that have had the biggest impact on me and the one that I wish I could slap upside the head and tell them to get their head out of their butt. But no matter what type of coach they are, I have learned from them. I have learned that no matter what the circumstance is, you are there for a reason and need to stay positive and strong no matter how much it sucks.

​Last but not least, I have learned that I need to love myself for who I am. Yeah, it would have been nice to be the most popular girl in school but I wasn’t. I know that I am not the prettiest, the skinniest, the smartest, or the fastest. I am outgoing, loyal, fun and kind-hearted. It doesn't matter what is on the outside, but what is on the inside that will get you through life. Make sure that you are taking care of yourself and what you think is important. You only live once and you need to make sure that you are able to change the world and kick ass.
Powered by