The disappearance of the red tickets 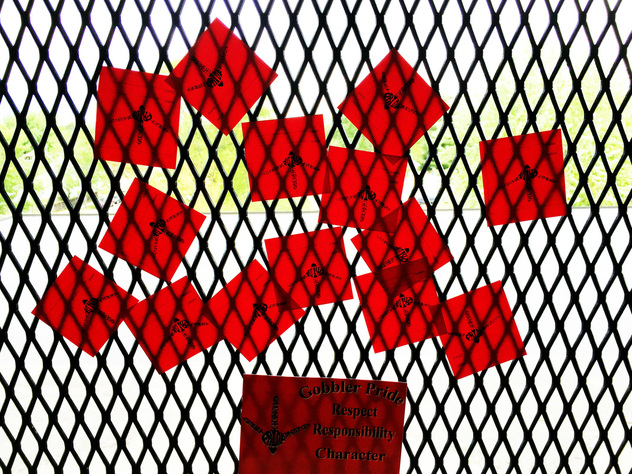 The Gobbler Tickets were a prominent force within Aitkin High School for four years. Teachers used these tickets as a way to advocate good student behavior, but the tickets left the school doors for a bright and new year, with a new principal and new administrative ideas for behavior improvement among students.

Positive Behavior Intervention Strategy, the translation of PBIS, was initiated four years ago when Gobbler tickets were conceived and produced for student use. Scott Miller supported the idea saying, “The Gobbler Tickets were the first step in bringing our school to a better behavior modification system.”
But with the death of the Gobbler tickets, it brought a new question to arise: How do we implement rewards and punishments to students who did good or bad deeds?

​Scott Miller responded to that very dilemma without a bat of the eye when he said, “What we do now is punishments alone, which can create adversarial relationships rather than cooperative ones. Eighty percent of students follow the rules and a lot of kids want to do the right thing. The tickets were a conversation starter to just say, “Hey, nice job.”
Former school employee Kathy Hakes had a big impact on the ticket system. “She organized it and the purchase of rewards and prizes and she was the committee chair for PBIS,” Miller said.
And so closes the mystery behind what happened to the Gobbler tickets. Miller brought things to a close and he finished with a kind remark, “She really cares for kids.”
Powered by