Pool to compete in national pageant 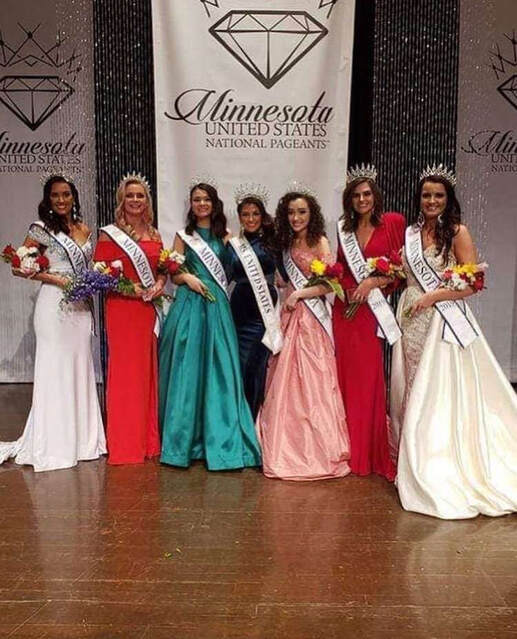 Esme first got into pageantry because a friend asked her if she would like to join a local pageant and she fell in love with the activity. Her favorite part of the pageant is the pre-pageant interview. The interview, at a local or state pageant, happens the morning of the pageant. At a national level, it will happen a day or two before the pageant starts, due to the numbers.

The hardest part of the pageant in Esme’s opinion is the on-stage questions because they are “totally random.” Overall her favorite memory of pageantry would be the queens' lunch at Minnesota’s state pageant. She got to hear stories from previous queens who pass the crown on to the new queens, and everybody got close.

Esme wholeheartedly believes that “pageants are great, and a fantastic opportunity for people.”
Powered by