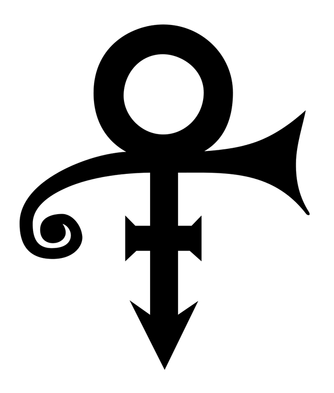 Prince Rogers Nelson was an iconic American singer-songwriter and music producer. He was also a seven time Grammy award winner. Prince was born on June 7, 1958 in Minneapolis, Minnesota. His dad, John Nelson, was also a musician so Prince became interested in music at a young age. In high school he was in his first band called Grand Central.

In 1978 Prince got signed to Warner Bros. Records and soon after being signed his debut album “For You” dropped. He first found international success with the release of his 1982 album “1990.” By 1989 Prince was becoming one of the most well known and successful artists in America and continually his songs showed up on the top charts.

In 1993-2000 Prince’s career went through some ups and downs because he felt that his label was being too controlling. During this time he was often called “the artist formerly known as Prince.”

Prince performed at the Super Bowl halftime show in 2007 and it is known as one of the best Super Bowl performances ever. In 2010 he was named by Time Magazine as “100 most influential people in the world” and was inducted into the Grammy hall of fame.

On April 21, 2016 Prince was found dead at his Paisley Park home in Minnesota. In his hometown, on the night of his death thousands of people came and sang “Purple Rain” to mourn. Prince was a beloved person in many of our minds and he will continue to be remembered for his amazing music forever.