By Elizabeth Liljenquist
Posted May 19, 2016

Prince Rogers Nelson, or better known as Prince, died on April 21, 2016. He was 57 years old. This news not only shocked the nation but more so shocked Minnesota residents tremendously because Prince lived in Minnesota and the residents felt like they had a special connection with him. The days following his death people all over honored his life by expressing the color purple. In the twin cities they put on a memorial service in front of First Avenue Music Club in Minneapolis, where people flooded the streets to honor Prince. A lawmaker in Minnesota named Karin Housley came up with a bill that would make purple our official state color to honor him. Minnesota does not have an official state color. Twenty-three other states have state colors, but none are purple. Housley and a lot of other Minnesota residents feel like this would be a great way to honor him and it would make sense, since Prince was born, raised, lived, and died in Minnesota. This is what the people of Aitkin High School think about the new bill: 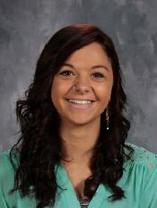 “I understand that he was from Minnesota and that he became famous, but everyone dies eventually. Why make a big deal of someone’s death? There is no reason why the state color should be purple.” -Justice Ramos
​ 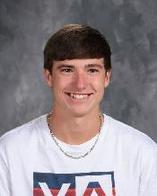 “I don't care. I think it would be cool if we had a state color.”  -Nick Antoine 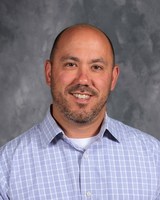 “I think it would be good since we don't have a color. I would prefer maroon for the gophers and the state education program though.” -Mr. Miller
​ 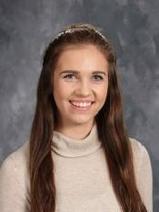 “Maybe, I just feel like there should be more to it than just Prince dying and I feel that it is unnecessary.” -Shellby Fisher 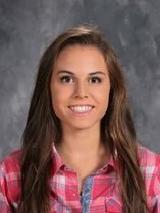 "I didn't even know about it." -Andrea Hanson
​ 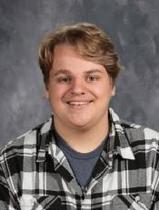