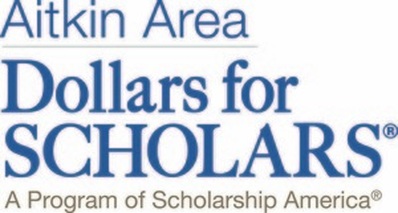 
Some students were able to receive more. Jeremy Paulbeck, the class of 2015 salutatorian, received $21,000 in total over four years. He received a scholarship from American Peat Technologies, as well as the $20,000 Alworth scholarship. “They made it really easy for everyone to get money, which is a good thing,” said Paulbeck.


Some of the other scholarships awarded were the Closuit family scholarships awarded by Bernie Novak to Madisen Kuppich and Paige Westerlund, and The Klingelhofer Wier Education Scholarship awarded by Kirby Klingelhofer to Peter Yunker. Elise Courtemanche and Mya VanNurden were also awarded the Alworth Scholarship. Jeremy Paulbeck said this about the reception: “It was a lovely evening that gave a lot of opportunities to a lot of students, and was definitely a good experience.”
Powered by