What are the trends for Prom? 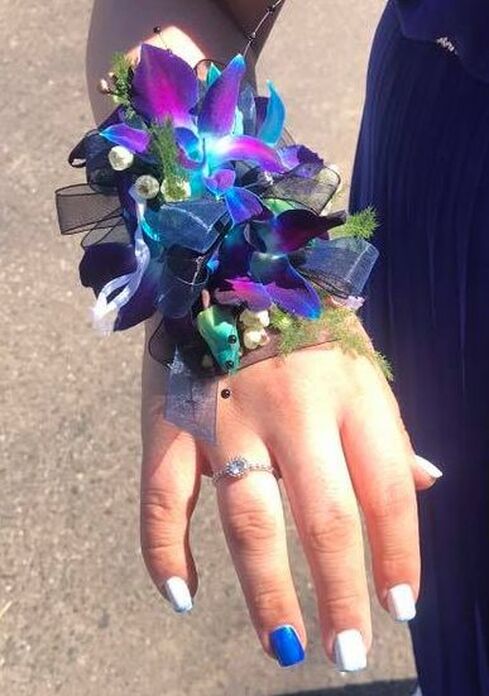 With Prom just around the corner, trends are starting to show themselves already through the gossip and the rumors. After sending out a survey, data was collected about the prom trends that will be going on this year. Most of those that answered were females, around 72 percent. This could be because more ladies will be going this year or that more females took the survey.

The prom trends for the males this year seem to be expected but there are some surprises hiding around the corner. The majority of guys will be wearing a single colored suit, around 58 percent. Black is very common every year, though there are some darker tones that are popular. There will be a few dual colored suits this year with dark hues, while there will be the surprise of some whites and reds. Contrarily not popular, multi-colored suits will also shine through this year with black, white and mostly darker tones. The boys will definitely be darker this year but there will be a pop of color here and there throughout the crowd. Dress shoes will be the most common type of footwear this year, but tennis shoes are definitely second best.

The ladies will definitely shine on prom night. Many colors have been reported, although single colored dresses will be more popular this year. Colors like red and blue will be the majority of the female crowd this year, though there seems to be a variation of tones, going from baby blue to midnight blue and navy blue. We’re going to see a few dual colored dresses this year and some multi-colored dresses as well. Long prom dresses this year seem to be the majority, with only a couple short dresses. Seeing a short dress will be rare on Saturday. There are a plethora of different kinds of shoes walking their way to prom this year, most of them consisting of some type of heels, wedges, and surprisingly, vans. We’ll see some sandals and the rare cowgirl boot on the dance floor as well.

Most of those going to prom are going with a date, over 70 percent of the statistics taken. Going with a friend would be second on the list, but surprisingly there are some showing up on the dance floor alone, so make sure to give them at least one dance on prom night! Those going to prom this year seem to want to go just to have fun, although the fact that it is the last chance for the seniors to attend has also become a large factor in going to prom. Grand March starts at 6 p.m. Saturday in the auditorium. Cost is $2. Prom is being held at The Luminary Fern in Brainerd after Grand March.
Powered by