Mr. Jaskowiak requested a two year leave of absence to teach in Saudi Arabia. The School Board had a vote on whether or not to approve this leave. The end vote was 4-3 with his request being denied.

What do you think of the school board's decision to deny Mr. Jaskowiak's two year leave of absence to teach in Saudi Arabia? 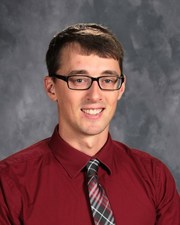 ​“I’m extremely disappointed as it is an opportunity for growth and he could bring a lot back to Aitkin when he came back. Plus he’s an amazing teacher.” - Mr. Richters 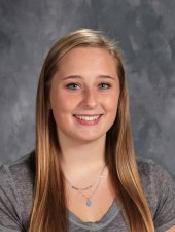 ​“I feel like they should give him his job back.” Abby Bobenmoyer 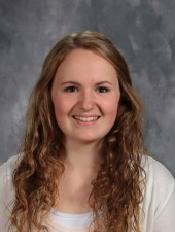 ​
“I think it’s very sad because he is a good teacher.”- Sam Stiernagle 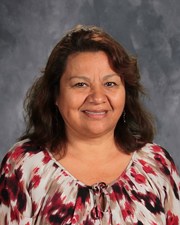 ​“I think that the board should have looked at his performance in school. He has shown he is a good worker. He has invested so much time and effort. I would have said yes instead of no. I have seen how he is as a person, not just because he is my friend. He is unique and we want to KEEP that. This was the moment to support him, not to let him go.”
​- Senora Boerhave 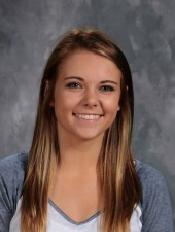 ​“I think it’s stupid because if a new teacher knows they are applying for a two year job it shouldn’t be a problem after the two years are over.” -Kayla Thompson 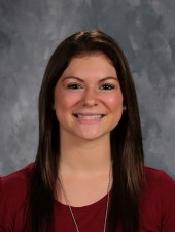 ​“It’s a stupid decision. He has proven his loyalty and saves kids lots of money by teaching college classes. He gives good opportunities.” - Chandra MacDonald 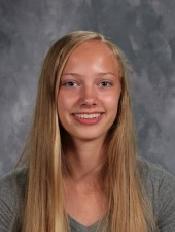 ​“I think that it caused a lot of other problems. Are there going to be certain classes available in the future? He’s been a good teacher so I don’t see why they wouldn’t.” -Emily Harmon
​ 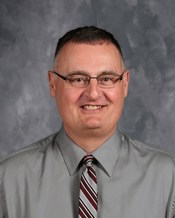 ​“I thought it was a poor decision but it was their decision to make. He’s a great teacher and I wish he would come back and teach again here in Aitkin.” - Mr. Mehr 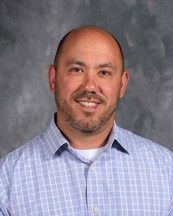 ​“I feel sad for the future students of AHS. I am somewhat angered as a parent that my kids will not be offered those college classes. It’s unfortunate they do not understand the value that Skov brings to our school.” -Mr. Miller 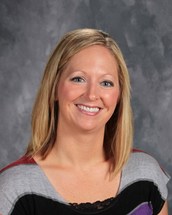 ​“It breaks my heart because I think Skov is one of THE best teachers in our school and it is a missed opportunity for our students. He is a great person all around and will be dearly missed.” -Mrs. Kaiser
Powered by