Aitkin Baseball off to a great start 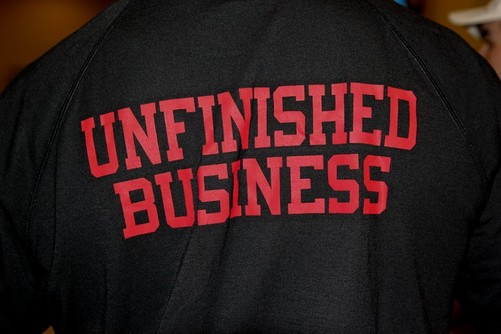 Spring has started and baseball has begun. The varsity baseball team is leading off their season with a four-game winning streak. It started with a home game April 7 against Ogilvie with a score of 14-1 and four days later they traveled to Ogilvie and won 23-0. On April 12 the boys played at home against Braham winning 11-1 and came out with a hard-fought win on Woock Field by a score of 3-2 against Section 7AA contender Duluth Marshall April 13.

After three games in a row and going into Easter break the boys rested up over the weekend, had some practices and prepared for their game against Isle on Tuesday. Due to the weather the game was cancelled and rescheduled for Friday, April 28 at home where the boys will be playing a doubleheader starting at 3:30 p.m. against Isle. The boys play Pine City away on Thursday and host Rush City on Friday.

This year there are 11 seniors, nine of which are starters. The main positions starting out a game are Wyatt Kokesh in left field, Dylan Quade in center field and Caleb Curtiss in right field. Jeb Sanford plays third base, Sam Peterson is at shortstop, Jack Kuppich is at second base, and Wyatt Sanford is at first with Jake Westerland catching. Logan Cluff is either pitching, playing first base, third base, or left field. Out of the nine main starters, eight can pitch. Senior Sam Peterson said, “I think the team is doing well as of now. We have high expectations for the season including making it to the section final and hopefully winning. But it won’t happen unless we stick together and maintain positivity throughout the season.

“This team needs to be goal-driven but that goal has to come from within; it can’t be external,” Peterson said, borrowing a quote from Coach Jeremy Janzen. “I think this quote is a true representation of our season.”

​Stayed tuned to the baseball team as they have a busy rest of the week. 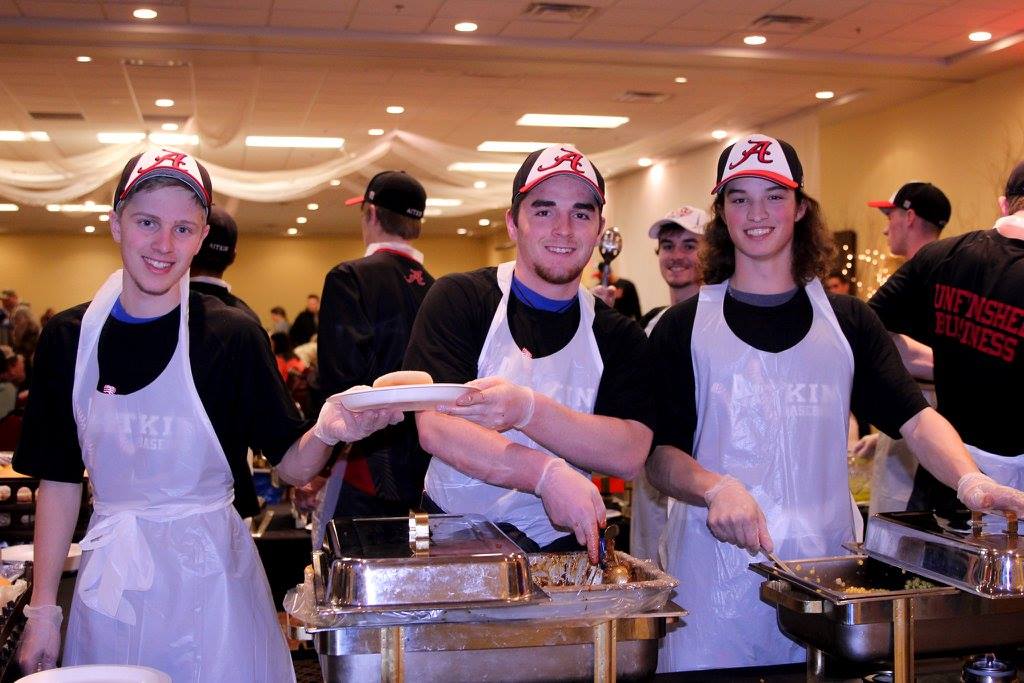