Watts brightens AHS with his arrival 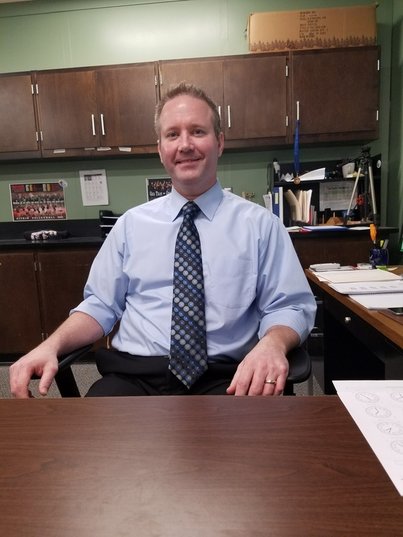 Mr. Tate Watts is a one of the new teachers this year and he currently helps teach roughly 35 students. He is a special ed teacher in math and social skills and went to college at University of Northwestern in St. Paul and Bemidji State. He previously taught at McGregor High School and Anoka High School.

Watts misses teaching at the other schools because he had created many friendships with the students, staff, and the parents, but he has enjoyed getting to know the people at AHS. He said, “The location of the school is very convenient since I only lives a couple minutes away and I also think that the staff is great here and I have become attached to the students.”

Watts loves working at AHS and has had made some good memories by coaching and beating teams like Pine City and Mora. Mr. Watts helps the school by coaching volleyball and girls basketball. Next year he is stepping up as the new head coach of the volleyball team.
​
Powered by