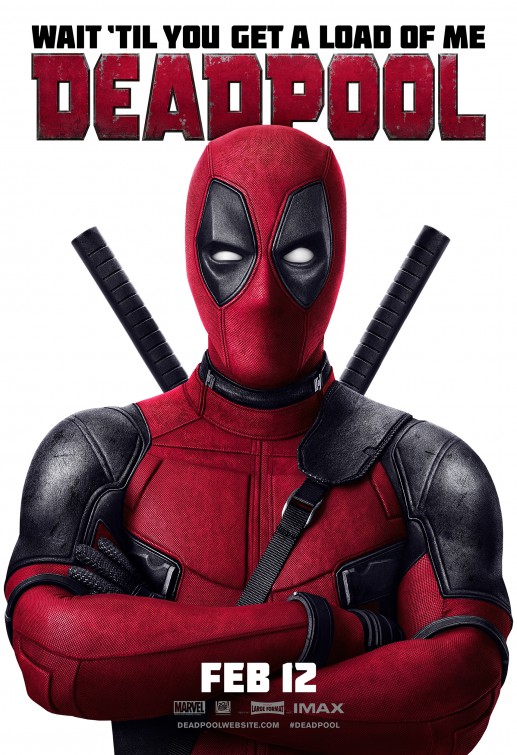 Throughout the gory epic beginning scene, it became clear to most viewers that this wasn't going to be your traditional superhero movie. “The true carelessness of Deadpool as he easily murdered a convoy of criminals was very intriguing,” said Connor Sullivan.  This vulgar, emotionless mercenary claims throughout the movie that he is not anybody's superhero.

Fueled by revenge, Deadpool killed a various amount of his enemies in comedic and disturbing ways. Despite the mass amounts of blood, Deadpool’s profound language could be depicted as more gruesome. Throughout the movie there is a vast amount of profound language and highly inappropriate scenes. “This is definitely not a movie to bring children to,” said Elena Kyar.

​The movie was a success, hitting $132.7 million the weekend it was released. The movie clearly reached out to the public with its appealing vulgarity and action packed scenes. All and all the Deadpool movie is just as bloody as it is vulgar.
Powered by