What is AHS reading? 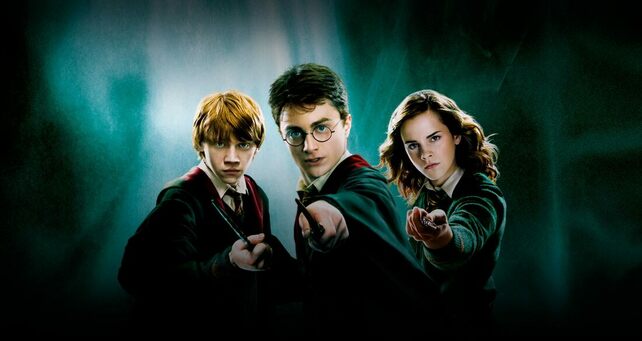 Turkey Times recently sent out a survey asking the students of Aitkin High School what they were reading. Out of 25 responses, all of the books were in the fiction category and the most common genre was fantasy. Somewhat surprisingly, there was a book of poetry included in the results. Some other genres mentioned were things such as sci-fi, adventure, romance, and a surprising amount of realistic fiction
.
There was only one author mentioned more than once and that author was J.K. Rowling, who wrote the Harry Potter series. Despite an author being mentioned twice, no book was ever repeated. That being said, there were several books similar to each other in nature.
​
Only one person sent in an answer sheet with no viable information (so I suppose it was actually 20 responses). There was one student who enjoyed their book so much they described it simply as wonderful in the genre section of the form. To be perfectly honest, I wasn’t expecting so many responses due to the facts that not everyone checks their email, those who do aren’t guaranteed to respond, and not that many people read for fun (or even for school).
Powered by