More to Dox than meets the eye 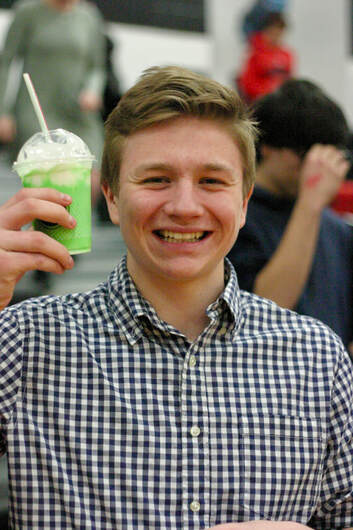 Many people might not realize that Carter Dox isn’t a typical high school junior. He is 17-year-old who believes that working hard is what gets you places and that you should be a friend to everyone and anyone. Carter is also a kid that can make you smile or laugh no matter what mood you are in. He is a very optimistic kid that looks for the good in every day.

Carter is the son of Troy and Molly Dox. He has a sister named Kenzie and a golden retriever named Cooper. The most important things in his life are his family (even Cooper), sports, and his socks. Carter is a two-sport athlete that is a running back and linebacker for the football team. He also plays second base and is a captain of the baseball team. Between the seasons you can find Carter spending the majority of his time in the weight room being a role model for the younger athletes by pushing himself to become stronger and faster. “Sports are important to me because they teach me how to stay committed to something, but also that hard work does really pay off if you push yourself every day,” Carter said.

Outside of school Carter enjoys being in the outdoors. He spends the majority of his time hunting and fishing with his family and friends. He is not very particular about what he’s hunting or fishing. He also likes to play with his dog Cooper. One thing Carter hates is talking himself up.

When hearing the name Carter Dox, all many people had to say is that “He is a stud.”

Mrs. Tetrick said, “He is a really nice kid, very polite, and has a good sense of humor.” One of Carter’s close friend’s, Kyle Cluff, remembers a time when they were at Target in Baxter and a little old lady fell down. “He didn’t even hesitate to help her up,” Cluff said. Carter Dox just has that kind of character.

“Carter is a guy that tries to care about everyone,” said Jon Blanchette, a friend and classmate of Carter’s. “He likes to have fun, but also knows when he needs to be serious about things. He also is a very good leader and is very intelligent about life.”

Mr. Miller had a lot of things to say about Carter Dox. “Dox I think more than anything is a positive influence,” Miller said. “He always has a smile on his face and I have never seen him down. This might sound like a mean analogy but he’s kind of like a puppy dog where he has all this energy and just makes people happy to be around him. This is how he leads and it’s just natural leading. This last football season with his random playing and different positions where some players would have gotten down or even quit, Carter didn’t. He showed up every day with a smile on his face asking what he can do to get better. He always puts a 100 percent in and no matter  what happens, he’s going to be excited and happy about it.” 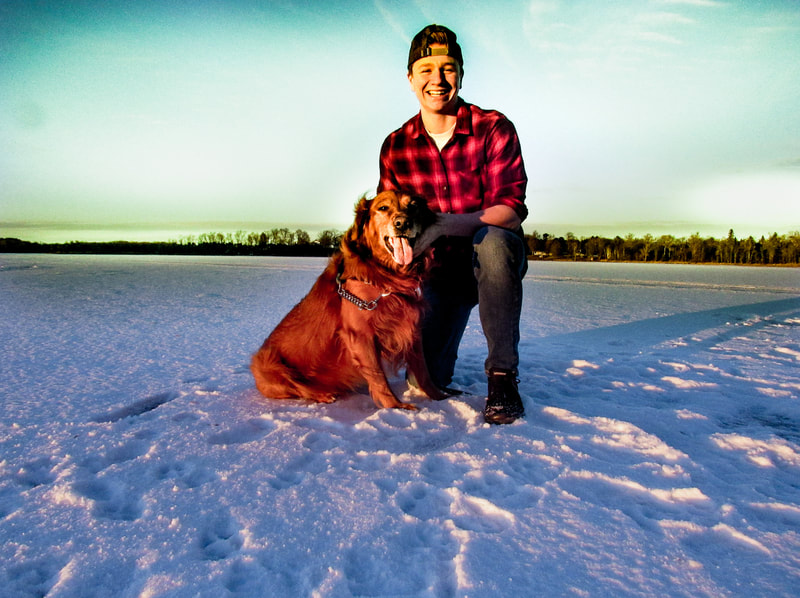 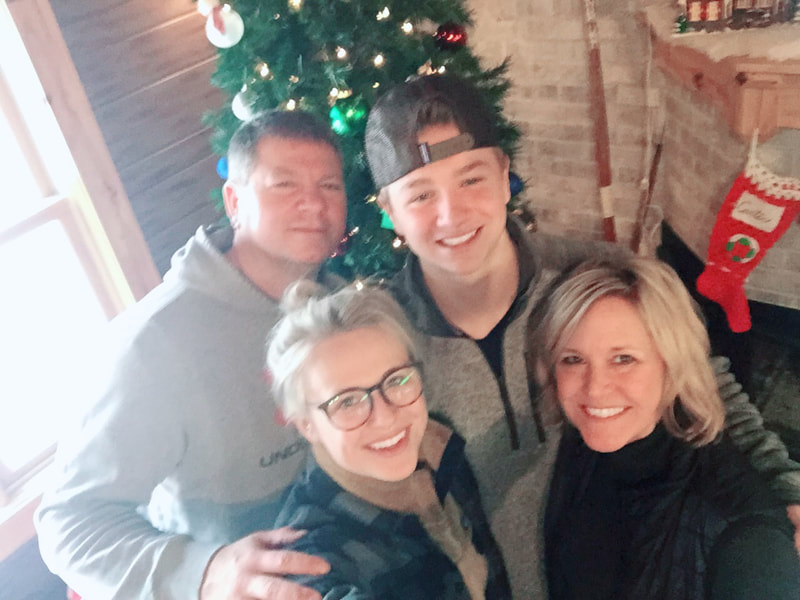 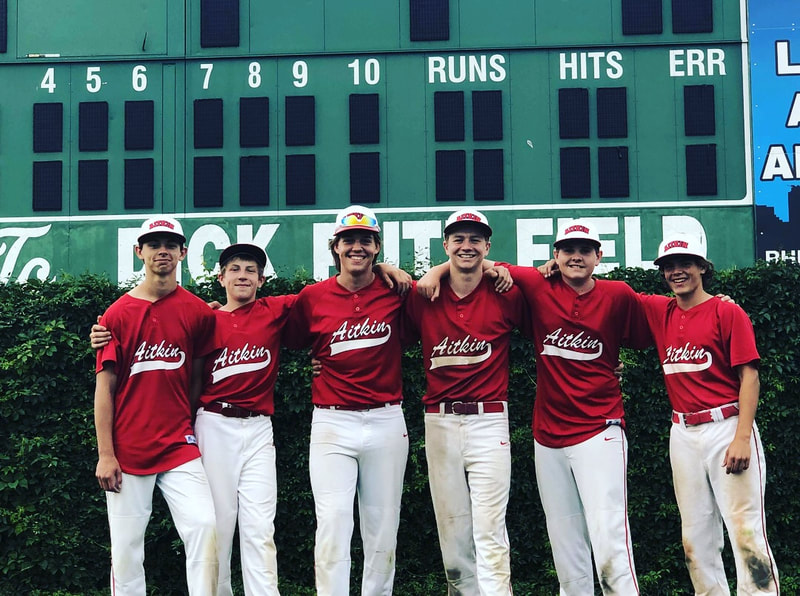 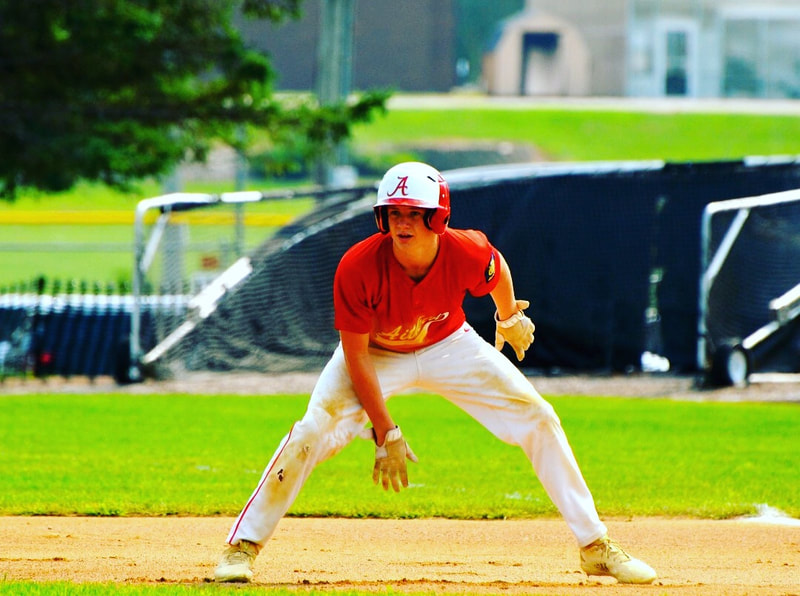 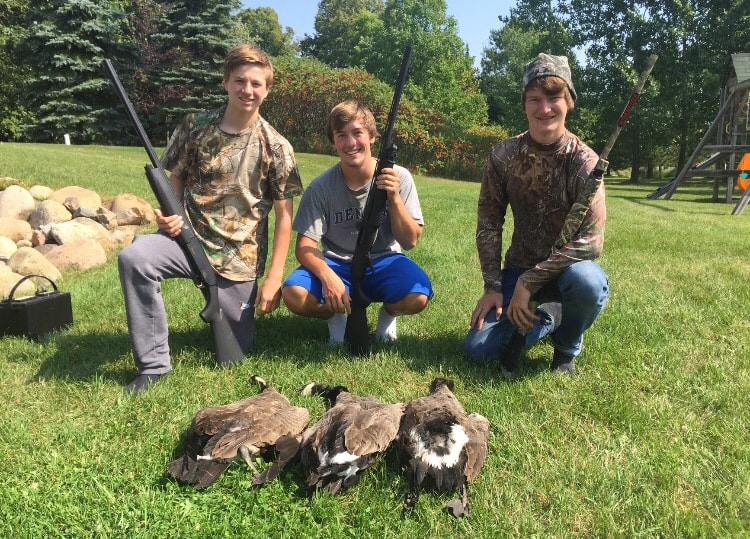