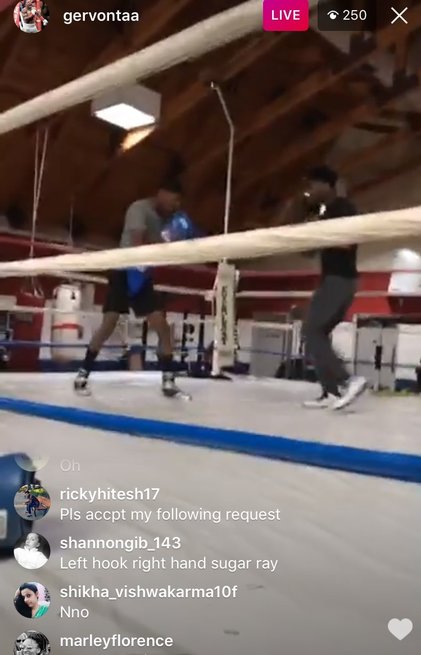 After an incident involving livestreaming, the school has reinforced its cell phone policy in the student handbook, thus ensuring that students are not on their electronic devices during class time. This has faced backlash from some students and teachers who feel that the resulting reaction to one isolated incident should not punish the entire school. Other criticism of the policy enforcement stems from the extent of the role livestreaming played in the actual problem, arguing that technology did not play a major role, so it should not be restricted.

Due to the nature of what seemed to cause this policy reinforcement, Turkey Times cannot report on what happened with all the details, as it would violate the privacy and safety of some students and is an ongoing legal issue and safety is the highest priority. What can be reported is that one student was livestreaming to other students on a bus. Another student took offense to this. To prevent a similar situation in the future, the school administration made sure that the policy is enforced and there would be less room for leniency on those who broke that policy.

High School Principal Mr. Paul Karelis outlined what he believes needs to be taken into account when dealing with technology in school. “No. 1, make sure that everyone feels safe and that they’re secure,” he said. “No. 2, I want to eliminate any disruptions to classroom activity as much as possible. No. 3, people need to realize students are still able to utilize their phones in between classes, before school, after school, and during lunch — plenty of time to communicate with the people they want to communicate with. You don’t need to use class time.”

Mr. Jason Roos, head of the tech department, stated that what students do on their phone cannot be restricted by the school and all they can really do is block internet access from cell phones.

Others have made the argument that because we have the Macbook computers, we do not need cell phones in the school and they only serve to distract students. Some teachers have added that the grades among students have increased since the policy was more heavily enforced.

When asked if the cell phone policy would be changed for next year, Karelis said, “I will look at it again this spring and see if I need to tweak it somehow, so the answer is yes.”

One change students may see in the future is a class or unit in which online responsibility and etiquette is taught. The goal of this class being to help prevent future tech incidents.
Powered by