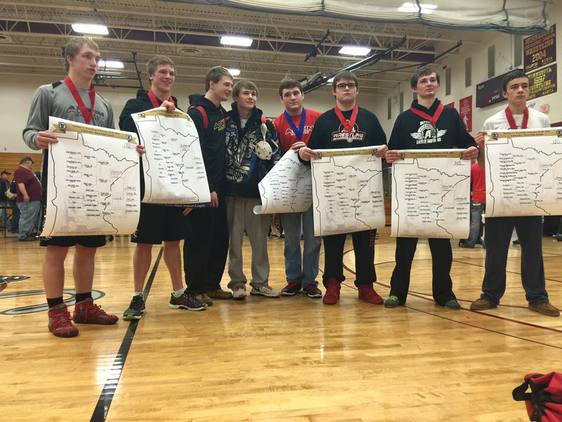 ​Class A individual first round is scheduled for 1 p.m. on Friday with quarterfinals at 6:30 p.m. and wrestle backs at 7:30. Individuals will continue at 9:30 a.m. on Saturday with consolation quarterfinals. Championship rounds will begin at 10:45 a.m. on Saturday.
Powered by