Polar vortex: A headache for schools 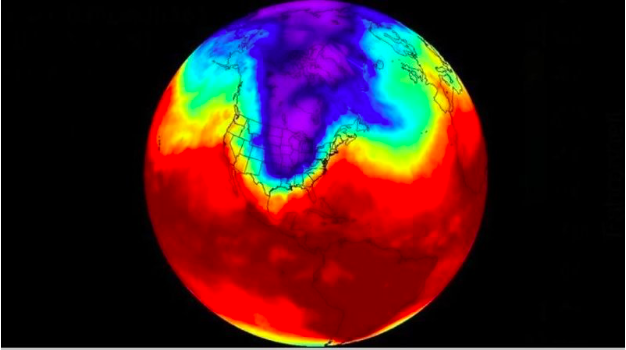 The polar vortex brought a historic cold to much of Minnesota from January 29-31 causing many businesses and schools to close for the time being.

According to Accuweather.com, “A polar vortex is a large pocket of very cold air, typically the coldest air in the Northern Hemisphere, which sits over the polar region during the winter season.” The record breaking cold hit Aitkin in late January, congesting roads and initiating car accidents.

Many school districts closed their doors during these dangerous wind chills. Aitkin Public Schools closed on January 29-31. So far this year, Aitkin High School has been closed four days with a two hour early out on Feb. 7. The Aitkin School District designated the ice day on Jan. 7 to be made up on Feb. 15 for both students and teachers. The other three snow days were pardoned by the Minnesota Governor, Tim Walz.

Mail and package delivery carriers were canceled or suspended their services in Michigan, Wisconsin, Minnesota, Iowa, North Dakota, New York and more states due to the dangerous weather conditions.

Most states in the Northern Midwest were affected by the polar vortex and its dangerous wind chills, leaving frostbite and delays in its wake. According to the National Weather Service, the vortex is usually situated at earth's poles, weakening in the summer and getting stronger in the winter. During the winter, the vortex will expand, sending cold air southward and into the Northern part of the U.S and temporarily chilling the states.
Powered by