'Phantom of the Opera' third at state 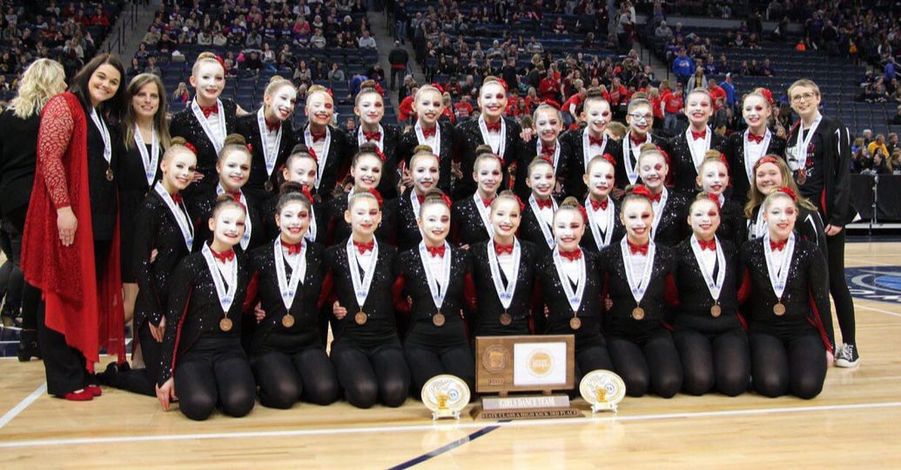 The Aitkin All Starz took third place at state with their dance, "Phantom of the Opera." (Photo courtesy of Lizzy Ryan) 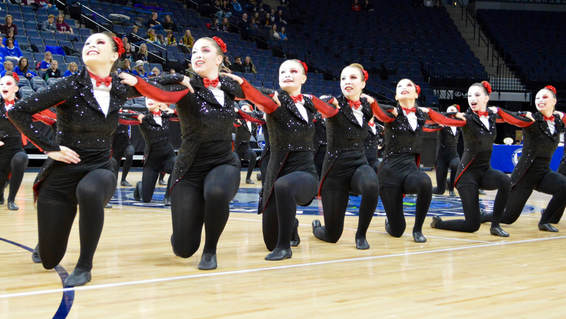 The Aitkin All Starz dance team took third place Saturday at the state dance tournament at the Target Center in Minneapolis. The All Starz came out in the preliminary competition and blew fans away with their moving performance of their dance “Phantom of the Opera.”

“That was the best they have danced all year,” said All Starz fan Kathy Ryan.

All Starz were then announced to dance second in the finals competition after placing third in the preliminaries.

“We went up stairs, took a nap, got some food, went to work on kick sets, and Coach Kate had a talk with the rookies,” said eighth-grade rookie Emma Thompson. “We felt like … we were so ready going into finals. We knew we were going to go out there and do all we could.”

Once again the All Starz gave a jaw-dropping performance for the second time that day. In the Final results, the All Starz came out in third place with a rank score of 17 behind second place Lac qui Parle Valley and first place Frazee. Seniors Kate Kokesh and Kayla Ryan also received the Wells Fargo All Tournament Team Award for high kick. 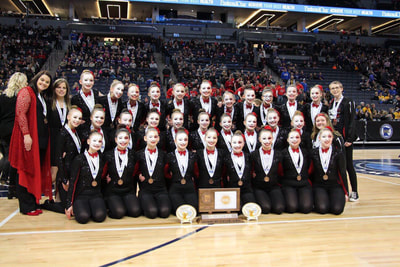 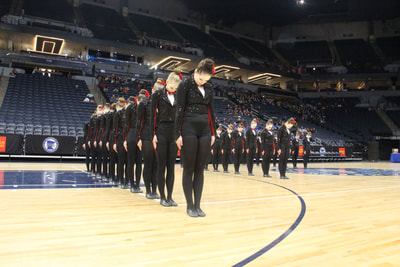 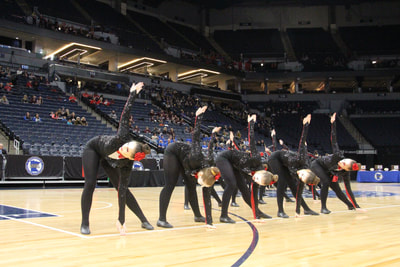 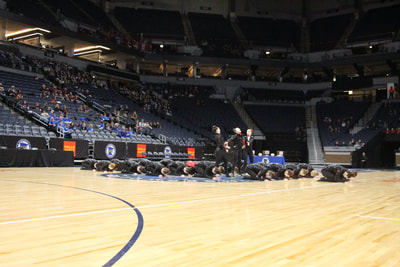 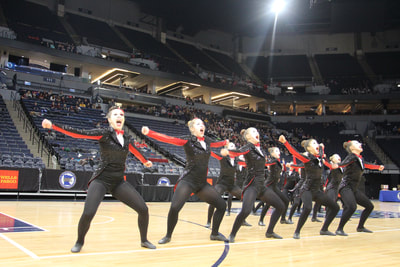 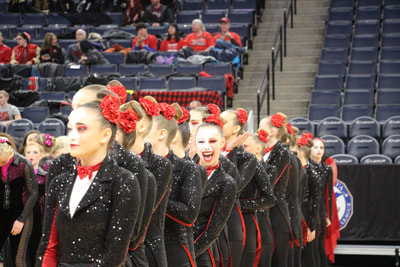 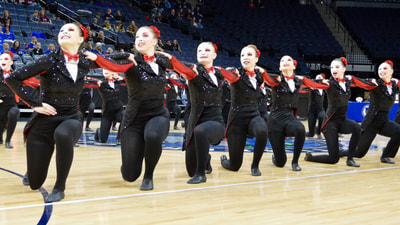 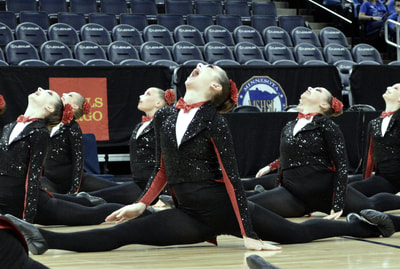 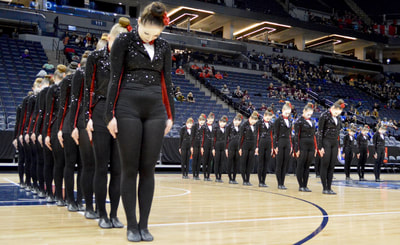