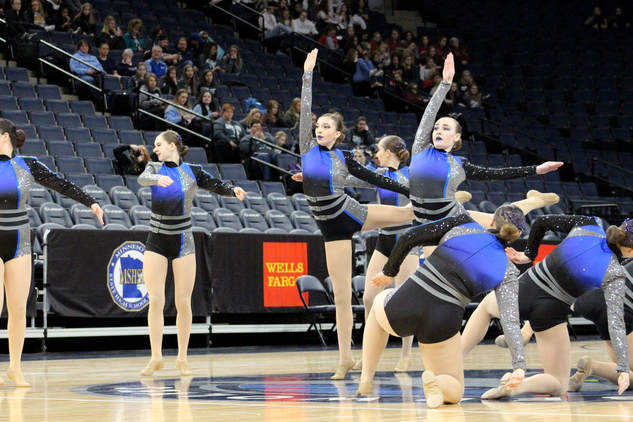 The jazz team put in a solid performance, finishing fifth at the Class A state tournament. (Photo by Vanessa Lee)
By Vanessa Lee
Published Feb. 20, 2018

The Aitkin All Starz Jazz Team ended in fifth place at the Class A State Tournament Friday.

From arriving at Target Center you could feel the energy in the air of fans from across the state meeting in one place. The Aitkin girls performed 10th in the Class A preliminaries. The girls danced their hearts out and walked off the floor proud of what they accomplished. After the last two teams performed it was time for the finalists to be announced. The girls from each team lined up and pulled close together. You could tell they aren’t just a team.

When the “All Starz” were called, the section of Aitkin fans cheered and the team jumped for joy and hugged each other. They would get to dance one more time in hopes of a medal.

“It was stressful dancing the first time, but when we made it to finals it felt relieving,” senior Ashlyn Dreher said. “The rookies pulled their weight in this dance as well. We danced well and that was our goal.”

​The girls came back out after Class AA and AAA performed. The All Starz really wanted this dance to mean something. It seemed as if it were a new dance and they left their hearts on the floor, knowing they couldn’t have done any better. The girls fell short and took fifth in finals, but danced better then they ever had danced that dance before. 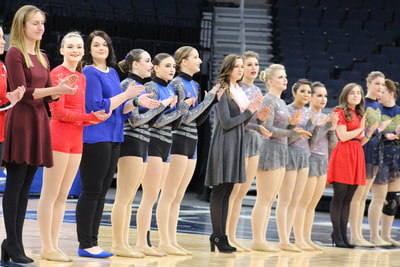 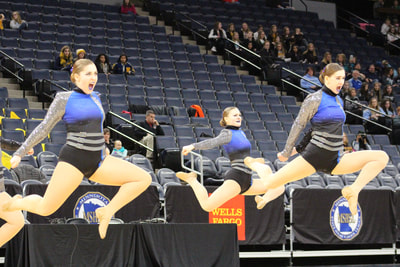 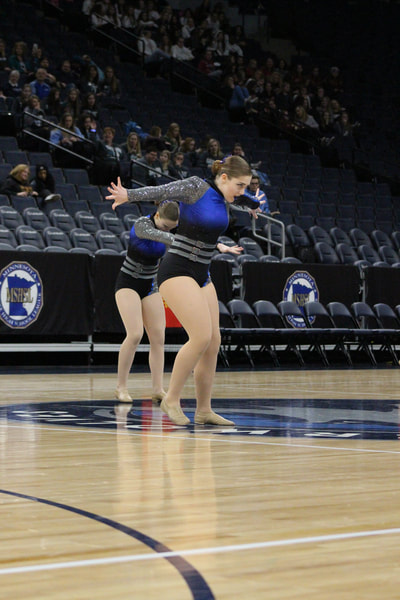 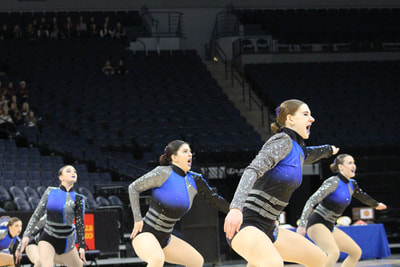 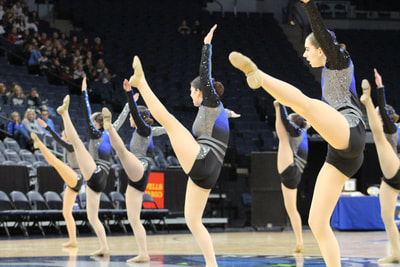 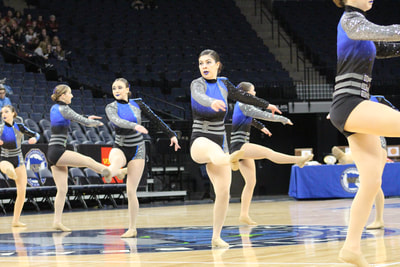 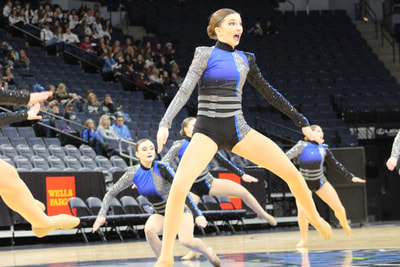 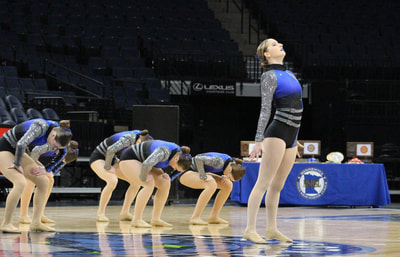 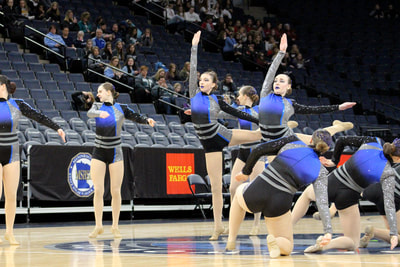