All Starz win it when it counts 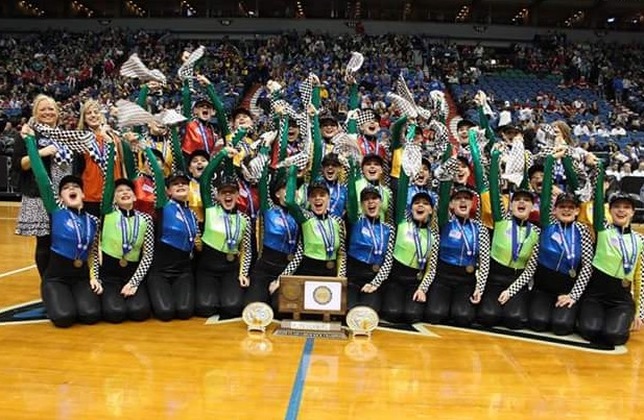 The Aitkin All Starz took home their third consecutive title at the Minnesota Class A High Kick State Tournament Saturday at Target Center in Minneapolis. The All Starz competed at state for both jazz and high kick dances. The high kick team took first and jazz took second. Behind Aitkin in high kick was Frazee, who had the same ranked score but had less performance points, followed by Montevideo taking third place. In Jazz, Frazee took first with Aitkin right behind them in second and Yellow Medicine East with third place.

“Our performance was awesome, our kicks were outstanding, and the presentation was good,” said head coach Lisa Roth. Roth went on to say that they had a great season and a great comeback from sections, where they lost to Frazee in both kick and jazz. 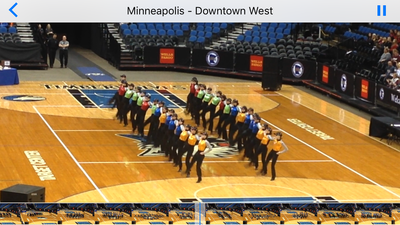 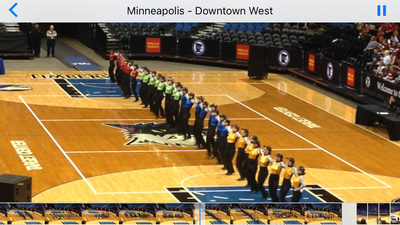 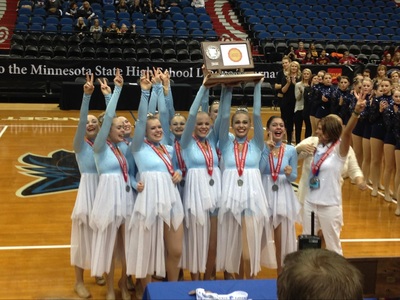 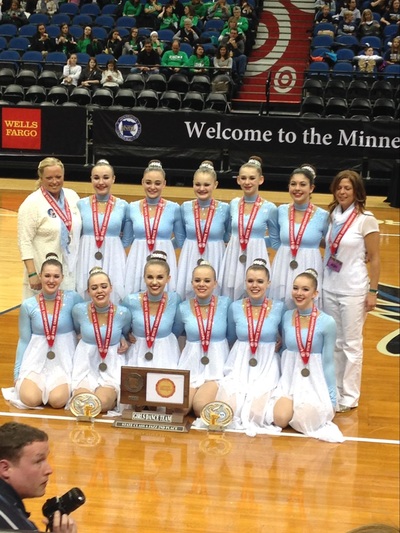 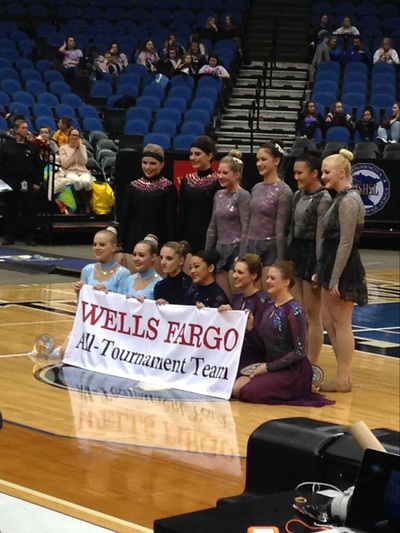 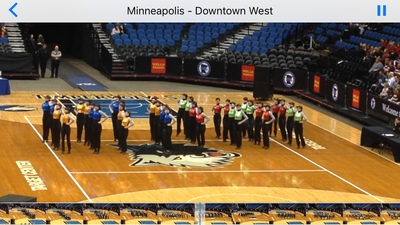 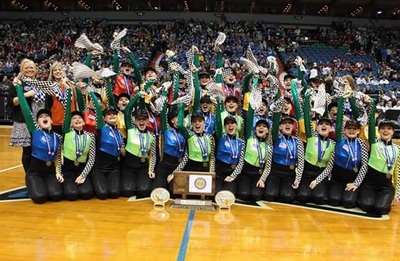 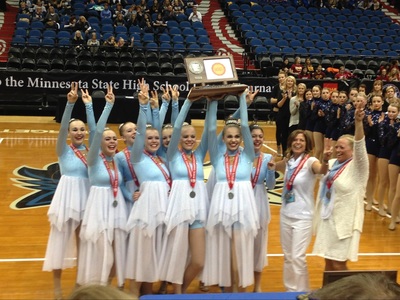 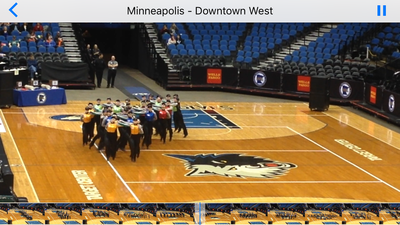 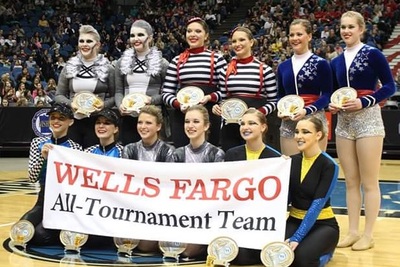 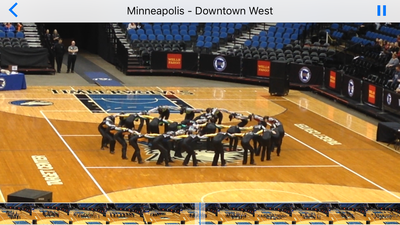 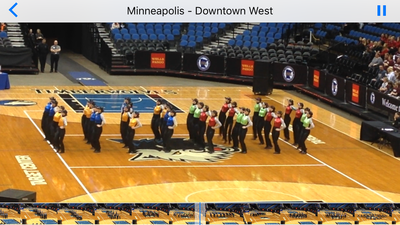 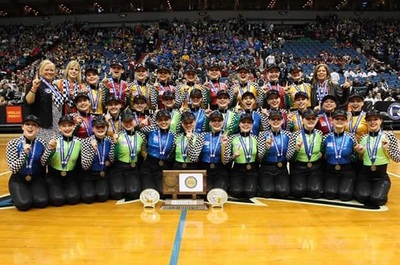