All Starz are state-bound in kick, jazz 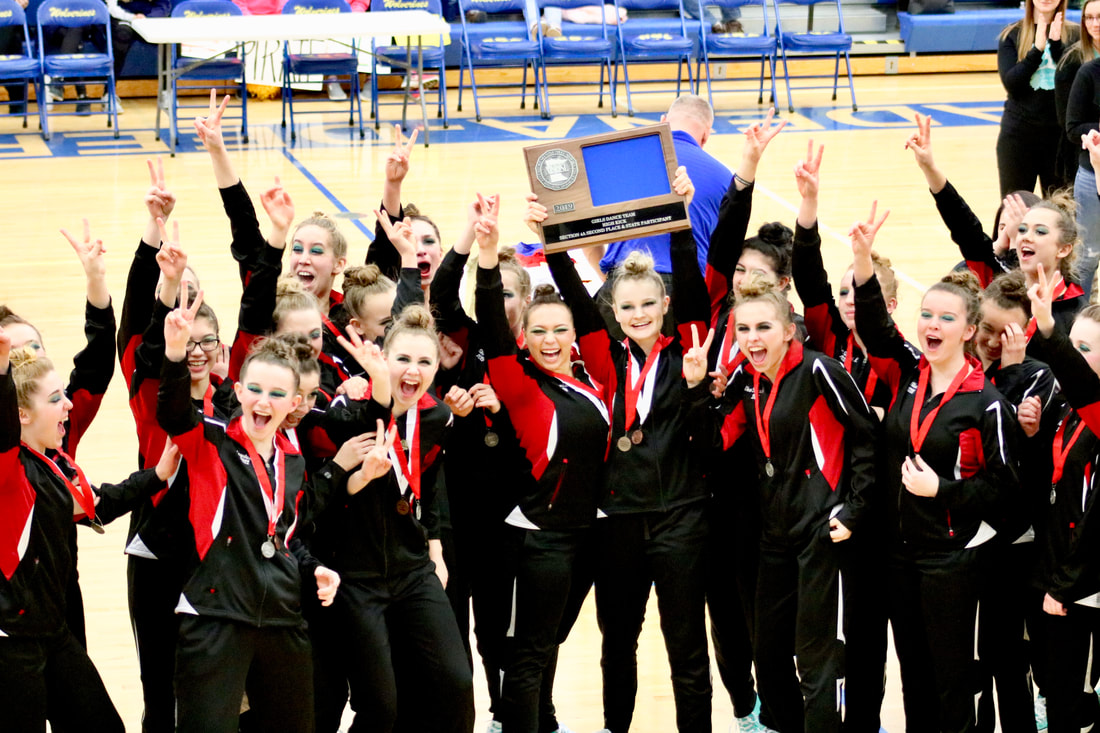 The Aitkin All Starz hoist their second place High Kick trophy at sections in Wadena Saturday. (Photos by Kaija Davies) 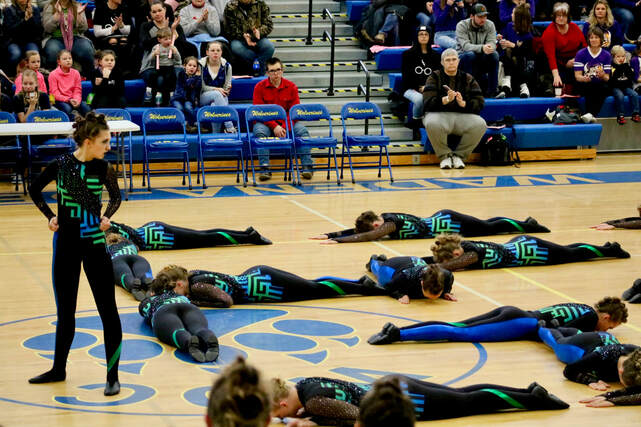 The Aitkin All Starz will be heading to the Minnesota State Dance Tournament in both High Kick and Jazz for another year.

On Feb. 9, the All Starz placed second in High Kick and Third in Jazz at the Section Dance Tournament in Wadena.

This year’s kick team used inspiration from a newer movie, The Maze Runner, and they are dancing to a song by the same name. The team took the floor dancing against 13 other teams in this competition such as the Crosby-Ironton Rangerettes, Duluth Marshall, and the Frazee Fly Girls. According to All Starz head coach Kate Schmaltz, “No matter what comes their way they are able to accept it, adapt to it, and eventually conquer it!”

The Kick team scored a 386 overall to take second place over Bagley, but fell short to the Frazee Fly Girls. The team couldn’t be more ready to go to state. The girls were eight points ahead of Frazee, but had half a point off of a rank score, which put Frazee in first place at sections.

The Jazz team came out first against 13 other teams. They came out strong and ready to show the crowd, other teams, and the judges who the Aitkin All Starz are. The name of the Jazz dance is Stronger. The song they are dancing to is Stronger Than I’ve Ever Been. This song is a statement for a comeback from the previous season at the state dance tournament when the Jazz dancers placed fifth in Class A. The Jazz team scored a 344, coming in third in the section for a spot to go to the state tournament.

Frazee also captured first in Jazz with Duluth Marshall in second and Aitkin in third.

This Thursday both Kick and Jazz will be heading down to the Target Center to prepare for the State Dance Tournament. Jazz will be competing on Friday and Kick will be on Saturday. Both teams will be preparing this week to finalize and perfect details on their routines.

“They need to continue working on details,” coach Schmaltz said. “Championships often come down to those little details. As always, we will continue to push our kicks and build the emotion and power behind both of our routines.”

Captain Arianna Richardson also said they need to focus on the little details to get as many points as possible. 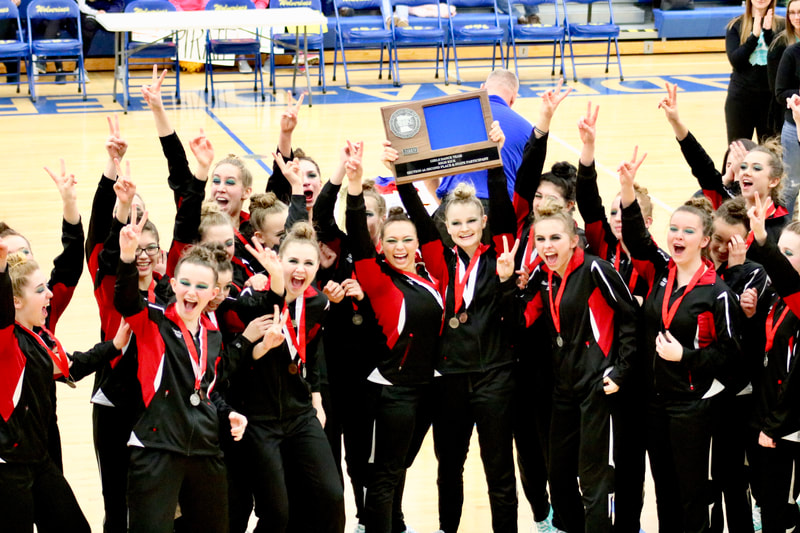 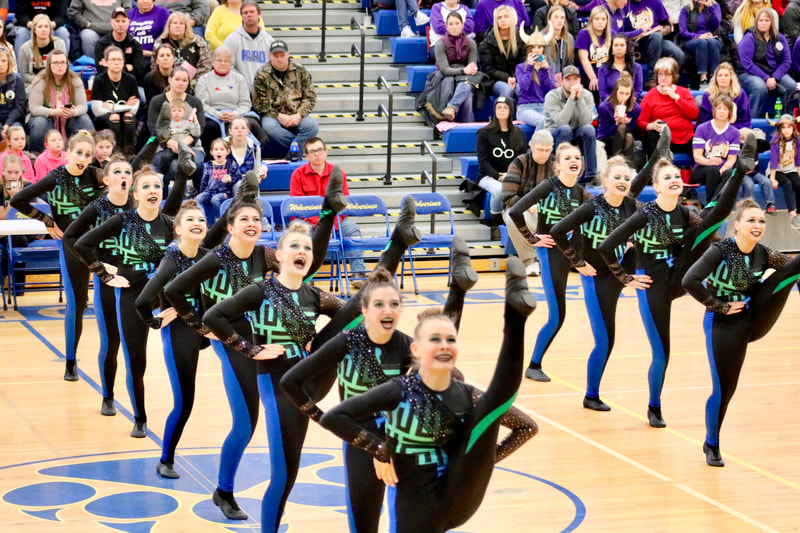 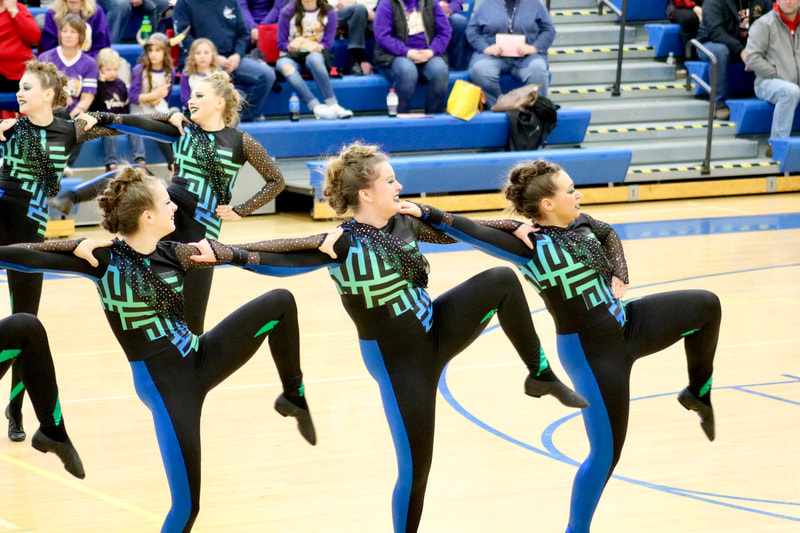 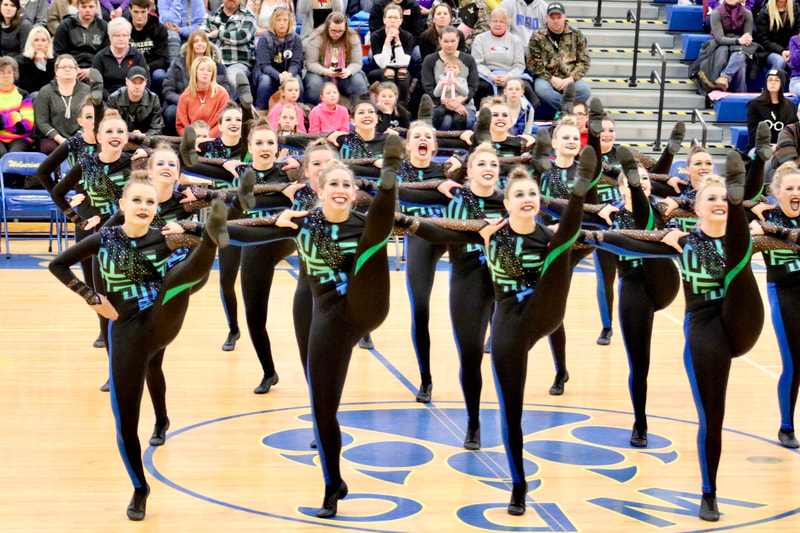 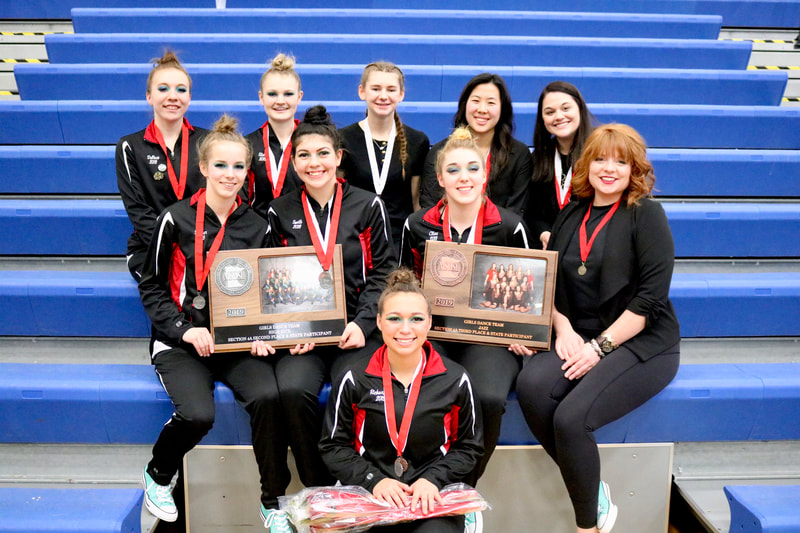 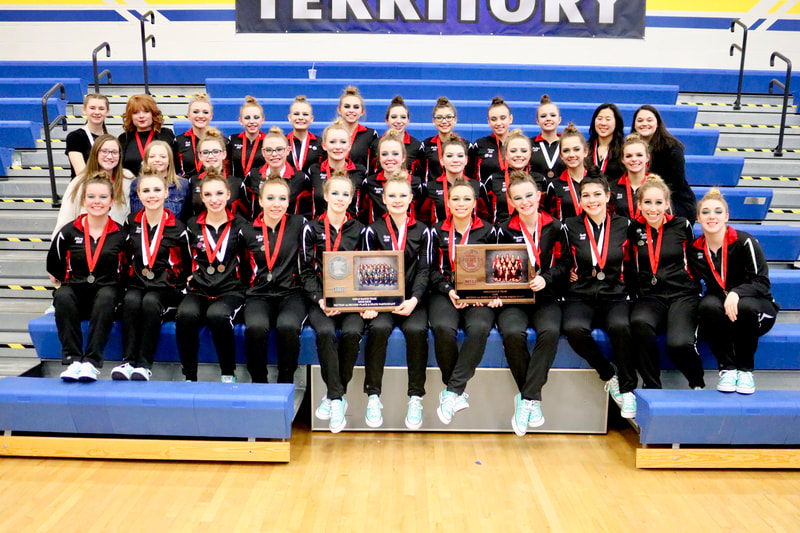 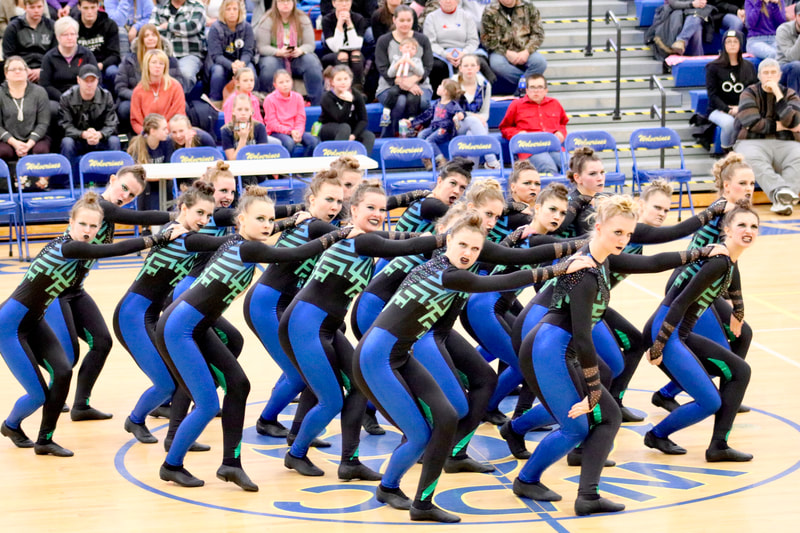 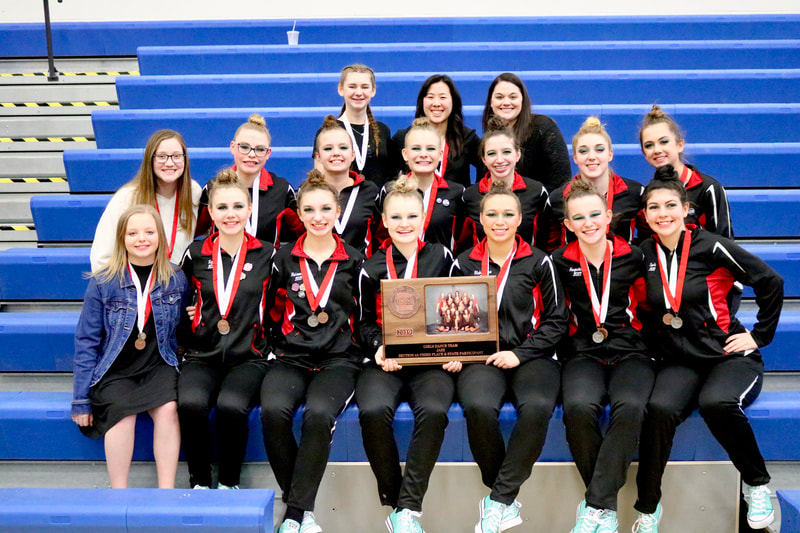 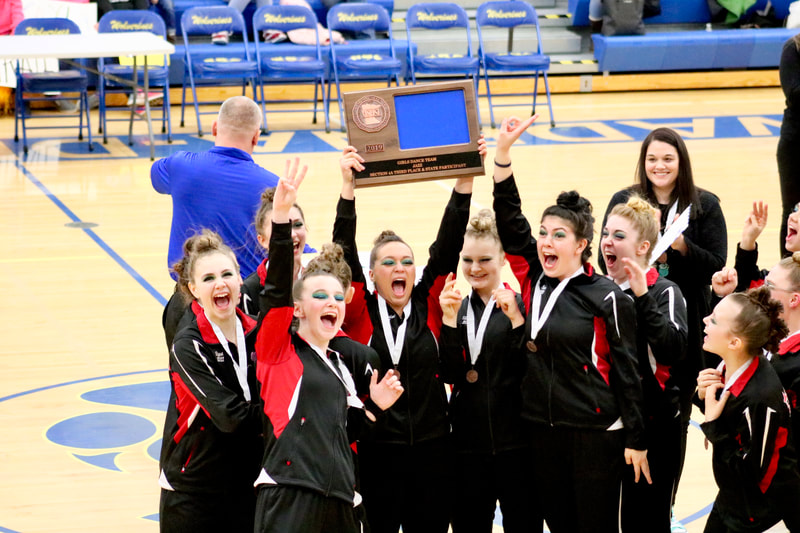 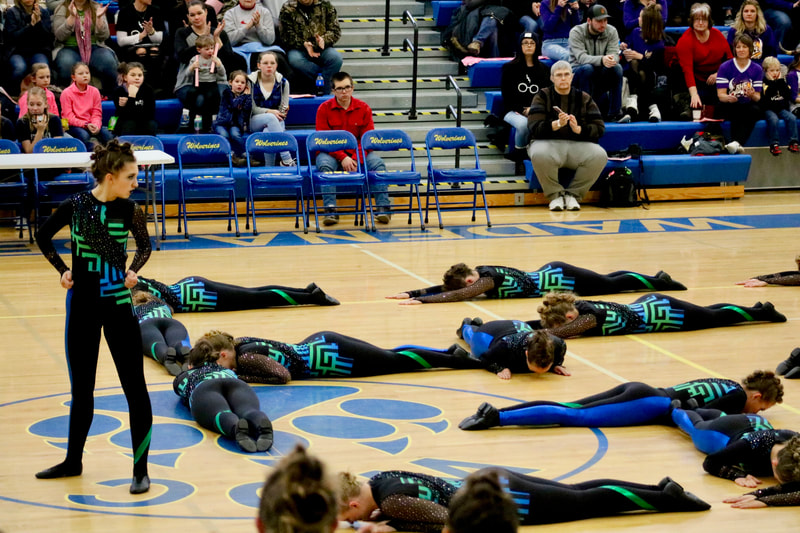 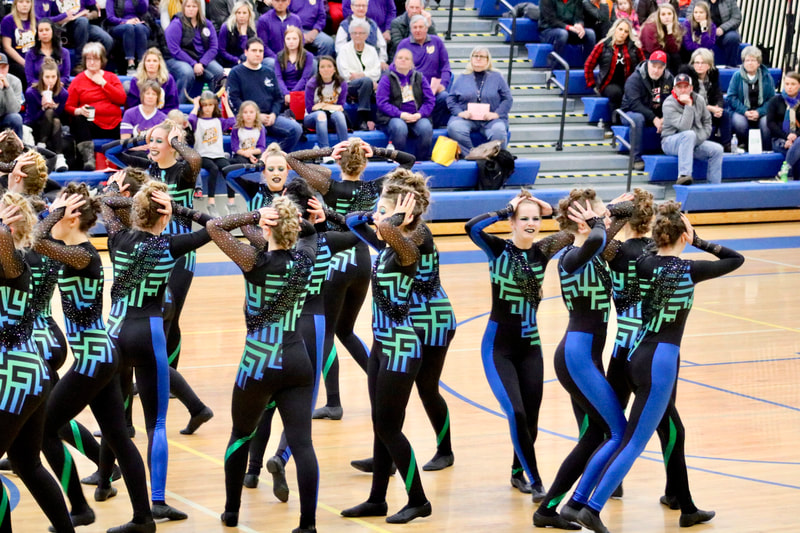 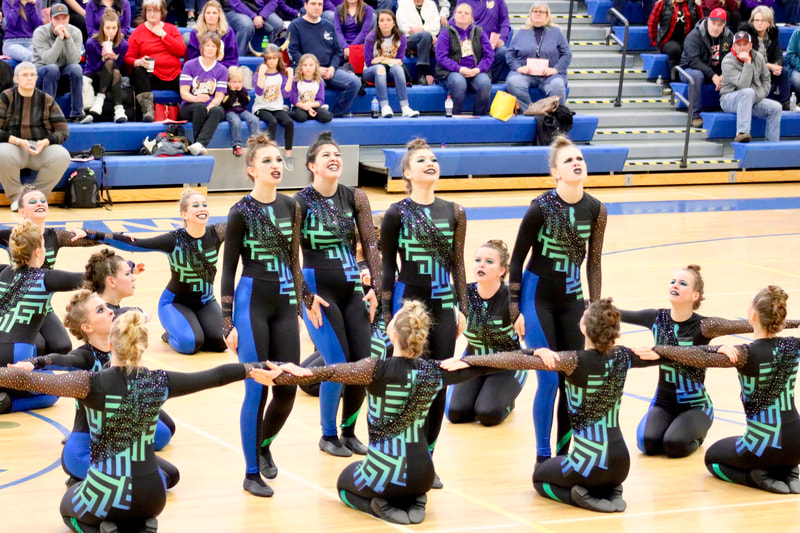